In spite of the fact that Wall Street's famous stock exchange, the New York Stock Exchange (NYSE), is regarded as the world's largest, on the east side of the globe, there are Asian stock exchanges that rank third, fourth, and fifth on the global stock market. With over 85% of the global population living in Asia, its financial markets can be a force to reckon with.

So here’s what you need to know about Asian stock markets, Asian stocks, and their different types: 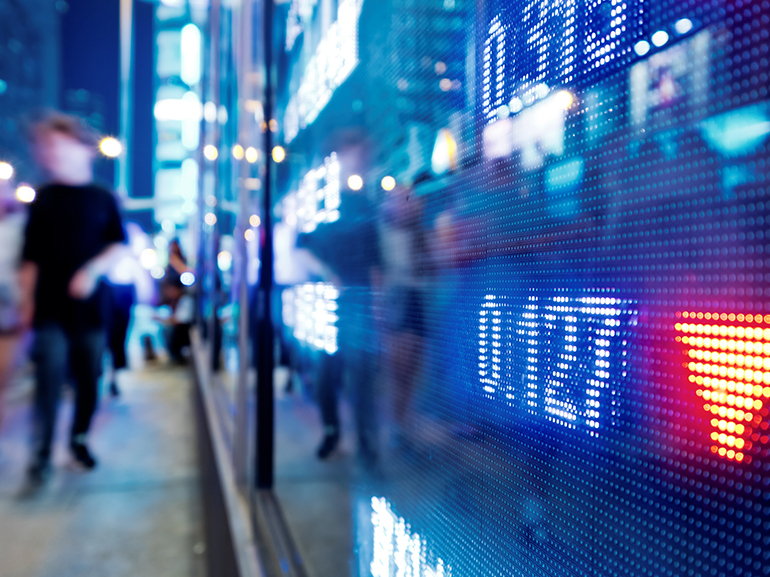 It’s no secret that Asia is a massive continent, and is home to China, the world’s second-largest economy. Accordingly, Asian markets also cover the Chinese stock market which includes some of the world’s most renowned stocks from various and multifaceted sectors.

Many Chinese stocks are inaccessible to foreign traders and are traded only on the Chinese mainland. Nonetheless, the ones that can be traded are considered some of the most popular stocks and are listed on the China A50 (CN) index, which measures the performance of the 50 largest A shares listed on the Shanghai and Shenzhen stock exchanges by full market capitalization. Traders may access and track A Shares, securities incorporated in mainland China and traded by Chinese and institutional investors, through this Chinese stock market index. Furthermore, companies like the Bank of China (3988.HK) and China Railway are tracked on this index.

An alternative way to gain exposure and access to the world’s second-largest economy’s stock market is through trading CFDs on shares of Chinese companies like e-commerce giant Alibaba (BABA), EV-maker NIO (NIO), and Chinese tech stocks like Baidu (BIDU), and Tencent (0700.HK). (Source:Ftserussell)

As one of the world's largest securities markets by market capitalization, Hong Kong may also have a great deal to offer and is derived from Hong Kong’s ‘Association of Stockbrokers,’ which was the first official securities market established in China in 1891. As of the end of November 2020, over 2,500 companies were listed on the Hong Kong Stock Exchange (HKG), and thus, this market is considered one of the largest Asian markets. In conjunction with China's tremendous economic rise, Mainland Chinese companies have been listed on the Hong Kong Stock Exchange ("H-shares") hence giving it its rising growth.

Moreover, in recent years, Hong Kong's stock exchange has been merging with Chinese exchanges and is considered by many to be more or less unofficially part of China’s stock market. One of the most famous Hong Kong indices is the Hang Seng Index (Hong Kong 50) which is a free-float capitalization-weighted index that tracks 50 of the biggest companies in Hong Kong. Companies like Xiaomi (1810.HK) and Tencent are also tracked on this index.

The Japanese stock market is also a behemoth in that Japan is considered the world’s third-largest economy.  One of Japan’s most prominent indices is the Nikkei 225 (Japan 225) a price-weighted benchmark index for the Tokyo Stock Exchange as well as a benchmark index for the Asian continent and was founded in 1949. This Japanese index measures 225 top-rated Japanese companies from three major sectors, namely industry, consumer discretionary, and finance. Accordingly, some of the world’s most renowned companies and Japanese stocks like PlayStation manufacturer Sony (SONY) and motor giant Toyota (TM) are tracked on this Japanese stock market index.

How Has the Asian Market Been Doing Lately?

As of the time of the writing and in the past few months, the Asian market has been through a rollercoaster ride as the leading aforementioned Asian indices China A50, Hong Kong 50, and Japan 225 fell by 20.7%, 29.8%, and 6.2% from the beginning of the year up till now. These descents can perhaps be attributed to the general inflationary economy around the world, rate hikes, and US sanctions on China.

It remains to be seen whether or not these markets will be able to recoup their losses in the future, so traders and investors alike will have to wait and see how things turn out in the end. (Source:CNBC)