The Federal Open Market Committee (FOMC) will conclude its two-day policy decision meeting on Wednesday at 2:00 PM (1800 GMT) in Washington, D.C. The FOMC is the group that decides monetary policy for the Federal Reserve System. 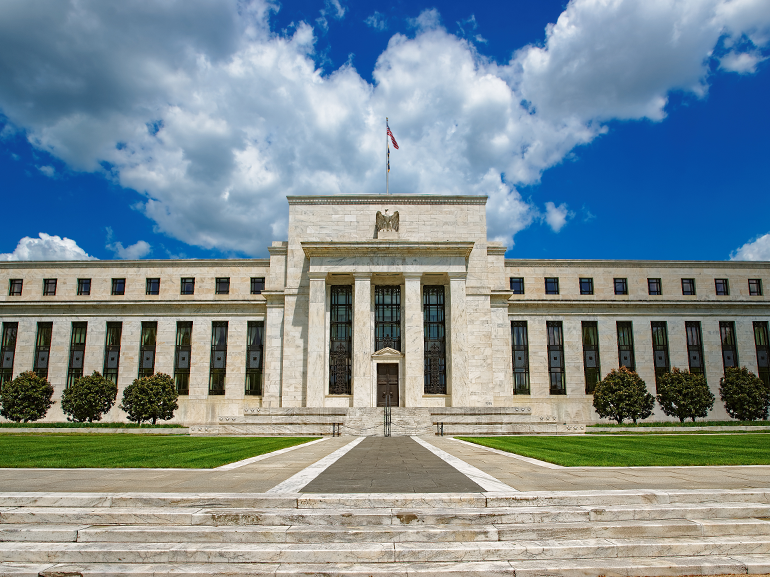 Despite the dollar index's slight weakness this morning, the Greenback was near its highest levels in a year versus the euro when trading the EUR/USD. The dollar also neared the year's peak when trading against the yen in the USD/JPY.

These two currencies, the euro, also known as "the single currency," and the Japanese yen, have specific characteristics. Europe's common currency carries the most weight in the basket of currencies weighted against the U.S. dollar, making up 57.6% of the basket. Therefore, when the dollar is near its highest level in a year relative to the euro, it will carry more weight for the U.S. Dollar Index.

The Japanese yen is considered one of the safest havens to preserve an investor's money's value in times of uncertainty. Given that a currency rises as its demand outweighs supply, the dollar's near-yearly high versus the yen indicates investors are selling the yen relative to the dollar. Therefore, this trading pattern may suggest that investors are not worried that risk assets, such as stocks, will take a downturn. However, that is not necessarily the case, as the dollar is considered a haven as well. For example, on October 11th, the dollar nearly reached a three-year high against the Japanese currency as investors sought havens amid surging energy prices. Moreover, the anticipation that the Federal Reserve will state its intention to begin cutting back its bond-buying program next month boosted the dollar as well. The more currency units that are in the system, the higher its supply, so it becomes cheaper. That is also true vice versa. The lower the currency's supply, in this case, the USD, the more its value rises.

Another asset considered a safe haven that has been weakening for the past two days is Gold (XAU). The price of the yellow metal was down as of the time of writing. Gold was more than half a percent lower versus the dollar on Tuesday and Wednesday. Gold might have gained as investors tend to view it as an inflation hedge, and the Fed's preferred gauge of inflation has been running at the highest level in 30 years for four straight months. However, a tightening policy, including lowering liquidity and interest rate hikes, will likely push Treasury yield higher. Investors may neglect non-interest-bearing Gold in favour of Treasury yields that pay out a yield.

Did the Market Already Price in the Fed's Expected Stimulus Cuts?

As mentioned, economists anticipate that American monetary policymakers will start the process of drawing down the central bank's colossal bond-purchase program. Since the dollar is already near a yearly high against the euro and the yen, it may have completed its reaction to the impending policy shift. Investors may have already repositioned their trades in anticipation that the dollar will strengthen with less supply in the system. That is, the market may have already priced in Wednesday's highly-anticipated policy shift on stimulus.

Therefore, what may interest market observers now is not the tapering, but interest rates. Wall Street is now trying to determine if and when the central bank will begin raising interest rates. A year ago, an announcement of tapering may have gained headlines, but Wall Street may have moved on. They are now probably trying to figure out when the Federal Reserve will begin raising rates.