Apple opened up its Worldwide Developers Conference on Monday. The WWDC is the company’s annual showcase for software, and this year’s event offered several changes to existing products, such as operating system updates designed to improve messaging features. While the yearly updates are usually rolled out to the general public in the fall, developers and early adopters can often get beta access to the new tools during the summer. 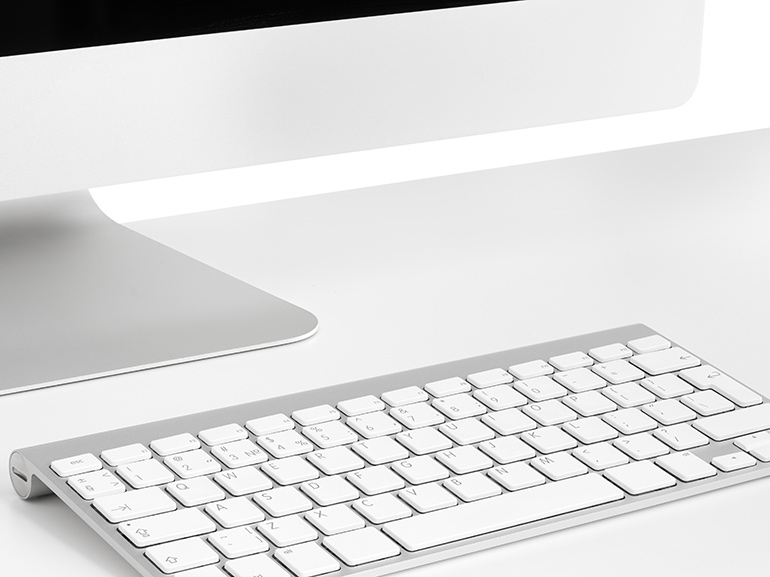 In December, Apple stock was trading near its record highs based on sales from the debut of its iPhone 12. This was due in part to the iPhone 12 Pro Max being the most successful iPhone launch in the past three years. Now though, the company’s stock has been trending downward for the last month. The stock price has dropped following many of its recent launches, including the release of its first iMac computers running on Apple-developed chipsets in April.

More recently, after bullish trading on Friday where Apple’s stock price jumped by 1.9%, the tech giant’s shares opened higher on Monday as investors waited to hear about the company’s latest products. Trading on Monday started out on a positive trend, with the price holding above the 200-day moving average and at its lowest level of volatility in the past year. However, by the end of the day, the stock was trading down by 0.2% from its open as the market closed on Monday after the product event was completed.

One of the most important announcements was of the Apple (AAPL) iOS 15 operating system. This version is the first to allow FaceTime calls to be supported between iPhones and Windows and Android systems through the use of a browser window. With the new operating system, users can schedule FaceTime calls, much as they can with Zoom (ZM) and Microsoft (MSFT) Teams. There is also a new feature called SharePlay, which allows users to share music or screens via the software.

The iOS 15 messaging service was also updated; the system can now be used to turn iMessage photos into galleries, and will store messaged links in a special “shared with you” area. The new feature works with several Apple products such as Apple Music, Apple TV, Apple Podcasts and Safari. Notifications will also be grouped in a custom summary ordered by priority, and will display on the lock screen for easy viewing.

The camera and photos have now been upgraded as well. A new feature called Live Text will allow the camera to scan and identify text in images. Additionally, Apple’s machine learning system can now identify and search for elements in pictures such as locations and pets. Alongside these options, the Memories feature will be able to combine related photos into galleries and animations, and will also have the capability to add music from a user’s Apple Music library.

With iOS 15, Apple continues to separate companies like Facebook (FB) from iOS users’ data with the introduction of an ad tracking system that lets Apple users see which apps have sent their information to third parties, and when the apps have used requested permissions. This is in addition to an update that lets users opt-out of ad tracking altogether. Apple’s ad tracking moves have drawn criticism from apps that use ad revenue as a major source of income.

Apple continues to make software changes hoping to appeal to smartphone users. Will the new updates translate into increased stock prices or will the company’s shares fall?