The saga of Twitter’s (TWTR) takeover by the world’s richest man continues this week. Despite continuing opposition among many employees of the world-famous microblogging platform, members of Twitter’s board appear poised to enforce the agreement struck last month and take the company private with Elon Musk at the helm. 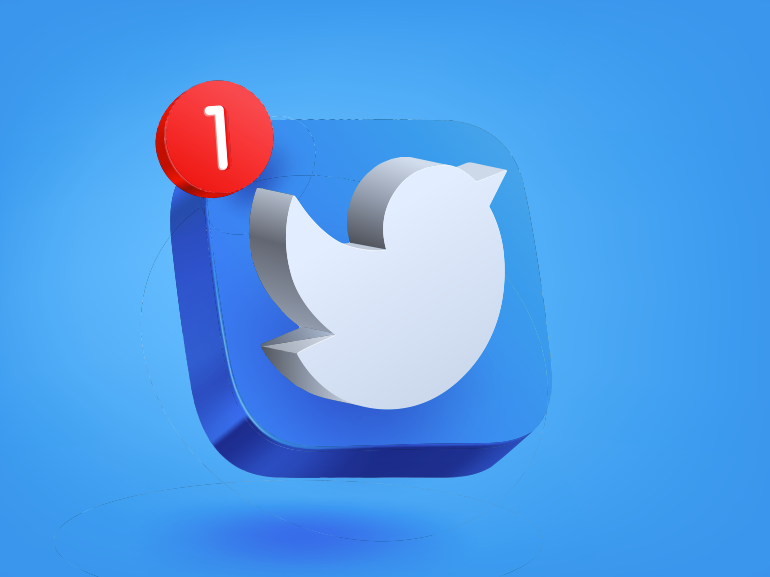 In early April, it was released to the public via filings with the United States Securities and Exchange Commission that Tesla (TSLA) CEO Elon Musk held 9% of all publicly-traded Twitter stock, igniting speculation regarding a potential bid for takeover on his part. Later that same month, on April 25th, it was announced to the public that the multi-billionaire and Twitter had reached a deal. According to the agreement’s details, Musk would pay approximately $44 billion, or $54.20 per share of the social media site, in order to take control.

However, the plan has been marred by controversy since its inception. Reports abounded that many of those currently employed by the social media site were strongly opposed to having Musk as a boss. Even more recently, a secretly recorded video of one of Twitter’s top engineers stating that many of his coworkers held far-leftist sympathies and were not positively disposed toward the deal has been making waves across cyberspace this week.

Furthermore, some have raised the question of how free expression on the platform could be affected once Musk takes the reins. Fears that tweets critical of Musk could be censored have been frequently heard in recent weeks. Clearly, whatever happens in the end with this massive takeover deal will have a great impact on the global media landscape.

Despite rumours that a good portion of Twitter employees were less than enthused by the agreement signed between the firm’s board and Elon Musk, the latest roadblock in its course to completion has been put up by Musk himself.

Last Friday, Musk tweeted out that the deal was ‘on hold,’ surprising many - including those at Twitter’s California headquarters. Unfortunately for Musk, no legal provision for putting the agreement on ice exists. In fact, if in the end he doesn’t take the social media platform private, he’ll have to pay a whopping $1 billion to Twitter in compensation for failing to follow through.

Yesterday, the electric vehicle pioneer stated that he’s unwilling to move forward as long as the true proportion of fake accounts, or ‘spam bots’, among Twitter’s user base is ascertained. While Twitter officially puts the relative presence of bots among the microblogging site’s user base at no more than 5%, Musk has publicly speculated that the true number could be as many as four times greater.

However, speculation that Musk is simply aiming for a deal by which he could get control at lower cost has been growing. Some think that Musk may regret agreeing to pay $44 billion when Twitter’s true market valuation is likely much less, and financing the deal itself might be becoming more difficult as Tesla shares have lost more than 23% of their value since the agreement’s details were released, perhaps due to the general risk-averse mood on Wall Street.

In any case, Twitter, for its part, seems ready and willing to move forward. Yesterday, the firm’s board unanimously recommended its shareholders to vote to approve the deal, which is necessary for its completion. Furthermore, the board’s members released a statement to Bloomberg News yesterday that they fully intend to enforce their legal rights in bringing the deal to its consensual conclusion.

Although Twitter stock has fallen by more than a quarter since April 25th, drawing even farther below the price for which Elon Musk is to purchase them, it does not seem as if the Tesla CEO has a way out at this point, barring a significant self-imposed change in Twitter’s business strategy that lowers the firm’s value. The latest reports out of California describe a relatively more genial atmosphere between the two parties to the takeover deal, but given the rollercoaster ride those following the negotiations have been on for the past month, it remains to be seen whether the contract will ultimately be fulfilled.