Cathie Wood has been characterised as a “star stock-picker”, whose technology-based investment fund provided almost 45% gains in the last five years. (source: forbes.com)

Despite her reputation as someone who knows how to pick stock winners that made her investors returns of an average of nearly 45% annually, another “star” takes aim at Cathie wood’s Ark Innovation ETF. 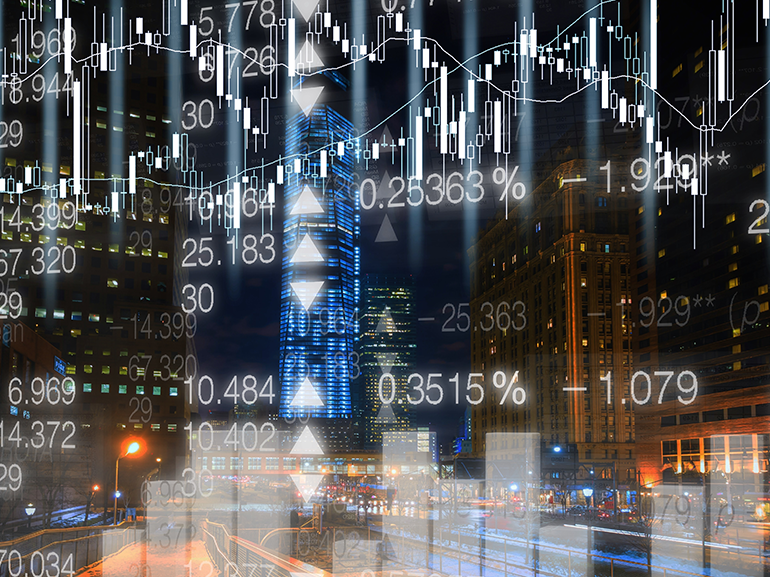 Scion Asset Management, Michael Burry's company, bought put contracts - who make money when the stocks fall - against 235,000 shares of Cathie Wood’s Ark Innovation ETF (ARKK) at the end of the second quarter, as revealed by a regulatory filing Monday. This position is worth almost $31 million, according to the filing.

Michael Burry has made himself a name when betting against the US subprime real estate market. His bet was so successful it became legendary and the stuff of movies. In 2015 a movie named The Big Short depicted Burry’s singular stance – portrayed by Christian Bale - against the market, during which time he stood up against a revolt when investors couldn’t stomach his betting against the US housing market and banks demanded their money back. Burry was vindicated, making his investors more than $700 million and himself a personal profit of $100 million.

Why is Burry betting against Cathie Wood? He accuses her of picking stocks that are “defining an era.” The worst global health crisis in 100 years made technology very popular, and Wood believes that what is hot now will continue to be so, per Burry. He says she is repeating the same mistakes investors do by buying something well past its value, thinking it will go up forever.

In the same vein, Burry has increased his bearish position against Tesla (TSLA) to 1.1 million shares, up from 800,000, as revealed in his regulatory filing. True to form, Burry accuses Elon Musk of talking big, unjustifiably boosting Tesla’s shares, which are fundamentally overvalued, according to Michael Burry. Already back in Dec, Burry teased Musk, advising him to sell out his shares.

And how does star picker Cathie Wood respond to Michael Burry,  who was portrayed by a Hollywood A-list actor? He made a “great call” on the housing market, but he doesn’t understand tech. Wood tweeted "I do not believe that he understands the fundamentals that are creating explosive growth and investment opportunities in the innovation space."

Meanwhile, the Delta variant is threatening to disrupt the anticipated economic recovery, as countries extend social distancing, creating an environment during which tech stocks benefited from the most demand since before the 2000 bubble. This could support Cathie Wood’s Arkk ETF.

Also, Michael Burry, while being right about the subprime crash - turning him into a legend -  has also made some bad calls since. (source: yahoo.com)

But even if he’s right, like in his forecast that made him famous in the infamous 2008 crash, it took years till the crash came. If a stay-at-home environment persists and its effect on markets will repeat their behaviour as during the height of the pandemic, investors in the short to medium-term can still enjoy profits.