The price of Zoom (ZM) Video Communications sharply declined during Tuesday’s premarket trading, despite the company posting a $1 billion quarterly revenue in its earnings release on Monday. This figure not only topped analysts’ estimates, but broke the billion-dollar threshold for the first time in the company’s short history. 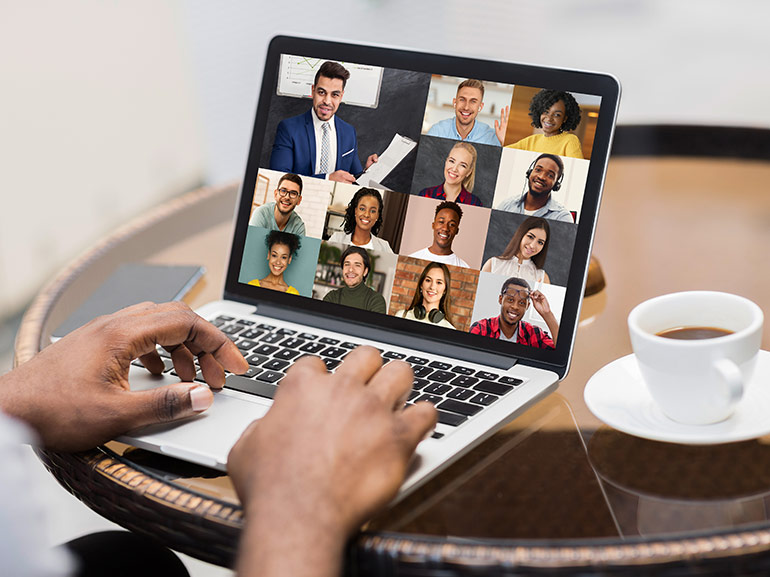 The video-conferencing stock lost more than 16% of its value on Monday, closing at $288.41, cutting the corporation’s market capitalisation to roughly $86 billion and losing roughly $15 billion in market cap. Again, this major loss occurred after corporate results both beat expectations, as well as enjoyed the largest quarterly revenue ever.

So, why did investors “turn down” the stock’s price?

Predominantly because of one word: guidance.

Some may see Wall Street as an unforgiving place. A company can provide stellar results, but it may not be enough. Investors are usually forward-looking, as they buy a stock not for its current market price, but for its purported future worth. Expectations may determine value.

Despite posting positive results, investors sold off the stock following a quote from the company’s Chief Financial Officer Kelly Steckelberg: “We are happy people feel more comfortable out and travelling, but that’s really why we’re seeing the slowdown,”. This referred to the company’s inability to keep up the same rate of growth it did during the height of the pandemic when people were forced to work online only.

U.S. futures are up, and the pattern unfolding by an index analysis reveals that the Reflation Trade is back in the fold. Value stocks such as Financials, Energy, Materials and Industrials tend to outperform when the economy picks up. However, growth sectors, including the tech industry, usually take a step back. This cyclical rotation is even more powerful after the worst global health crisis in a hundred years.

During the height of the pandemic, when people were stuck at home, they had to work, shop and play online. The technology firms became the darlings of that period. They were the only game in town. However, as the economy reopens, consumers are edging to get out. After all, spending on their homes and technology, analysts estimate that many are eager to spend money on outdoor activities. This is probably why travel stocks are outperforming in Wednesday’s European session - mirroring the Russell 2000’s (USA 2000) lead among U.S. futures, as smaller domestic firms stand to benefit from more people returning to the streets.

However, there’s more than just investors’ demand for a continuously higher revenue and a return to an open economy.

Zoom was in the right place, at the right time, for a stay-at-home environment. However, after the company made its debut and its software “went viral,” it has been challenged by growing competition. Facebook, Google and other huge tech companies have the resources to create the same solutions, and they are.

Nevertheless, despite the sudden sour mood, some analysts note that this selloff is exaggerated. In fact, Zoom’s business with corporations kept up its growth rate, despite the slow-down in small business and individual use of the software. The continued corporate growth may demonstrate a pattern, that Zoom did gain a solid foothold cornering the market.

There are bullish calls to buy the dip. Will they be proven right, or will the current bearish mood remain?