Investors are focusing on consumer data in the current market environment. The Core Personal Consumption Expenditures Price Index, which excludes unstable energy and food prices, is expected to be reported on Wednesday. Some market observers think that at least part of the reason for the sharp rise in inflation is the ongoing bottleneck in global shipping routes causing a supply shortage that hasn't been seen since World War II.

What is more, the most severe supply disruption in global commerce in generations is likely to continue, according to University of Delaware’s professors Bintong Chen and Caroline Swift, due to a combination of factors on both the supply and demand sides of the global market after the COVID-19 pandemic. The supply shortage is thought to have helped push up prices at the fastest rate in three decades. 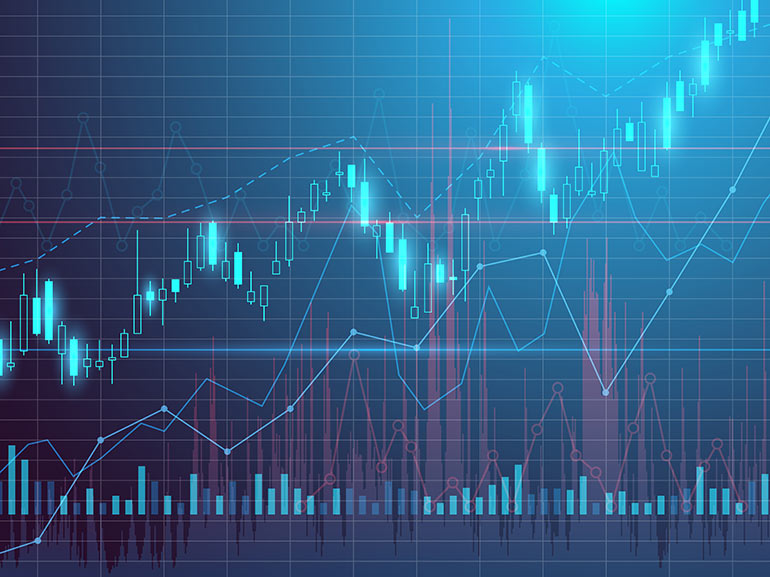 Are US Futures the Opening Shot for the Thanksgiving Rally?

U.S. futures were up Monday morning before the opening bell, at the start of a shortened holiday week that has historically seen rallies ahead of Thanksgiving, celebrated on the last Thursday in November. American benchmark contracts include the USA 500 futures CFD, based on the S&P 500.

The S&P 500 Index gained some last week primarily because of a surprise rise in last week’s consumer data, retail sales. The U.S. Census Bureau reported on Tuesday that retail sales in October expanded by 1.7%. This print was more than twice September's 0.8% amid the fastest pace of inflation since the 1990s.

Equities have a track record of rallying in the week of Thanksgiving. Data since 1950 shows that November's final five days have traditionally been positive for stocks, according to Sam Stovall, chief investment strategist at CFRA, among the world's biggest independent investment research firms. There is also a 66% chance that the stock market will rise on the day before Thanksgiving, and a 57% chance that equities will climb on the day after, according to Stovall.

Small Caps as an Inflation Hedge

While stocks, in general, are expected to trade higher ahead of Thanksgiving, as they have historically done, there is one category of shares that some analysts predict will outperform. Small firms are expected to change the way they operate to conform to the higher costs of goods and services more quickly than their larger counterparts. A smaller ship can turn around more quickly than a big, heavy one. At least, that is how some investors view the relationship of a company's size to its prospects in the current inflationary environment. Some investors seem to regard small caps as a refuge from rising prices.

True to form, the USA 2000 index, measuring the performance of 2,000 small-cap companies in the Russell 2000, outperformed larger caps before the market opened. This trading trend may be a leading indicator that Wall Street is moving into positions favouring stocks of small American companies. The strategy reflects expectations that conditions are ripening for smaller firms to perform better than larger ones. Investors may be pricing in small caps' lower valuations relative to large caps after the latter have been leading the rallies at the expense of the former. Also, the aforementioned strong economic data is bolstering the view that a robust economic recovery is possible.

Market observers consider Personal Consumption Expenditure Data, posted on Wednesday, to be the most important economic report this week, which may have implications for monetary policy. Part of the report is the Core Personal Consumption Expenditures Price Index, the gauge the Federal Reserve pays most attention to, which reached a 30-year high in October. Investors might pay special attention to the benchmark after three top Fed officials voiced the need to cut stimulus faster than planned.

The Fed's preferred inflation gauge used in formulating policy excludes volatile food and energy prices and is, therefore, more representative of the larger prices trend. Since strategists say last week's 30-year high retail sales were positive for the broader market in general and small caps in particular, will this Wednesday's inflation data compound that effect?

Will history repeat itself with a stock rally over Thanksgiving week? If so, will small caps outperform due to a possible rise in consumer data, lower valuations, a solid economic recovery, and their greater flexibility to respond to rising prices compared to large caps?