Asian markets had a mixed start to the week. Chinese government policy, COVID-19, and rising inflation are among the factors that may be impeding growth in share prices.

The Hang Seng (HSI) was trading down on Tuesday by nearly 1%. Although Japan’s Nikkei 225 (NIY) was closed on Tuesday for a national holiday, the Singapore 25 (SGP), which consists of the city-state’s top 25 shares, also fell by almost 0.7%. The China A50 (CN) rose by 0.3% on Monday before losing part of its gains with a drop of nearly 0.1% on Tuesday.

What factors could be influencing these key Asian indices? 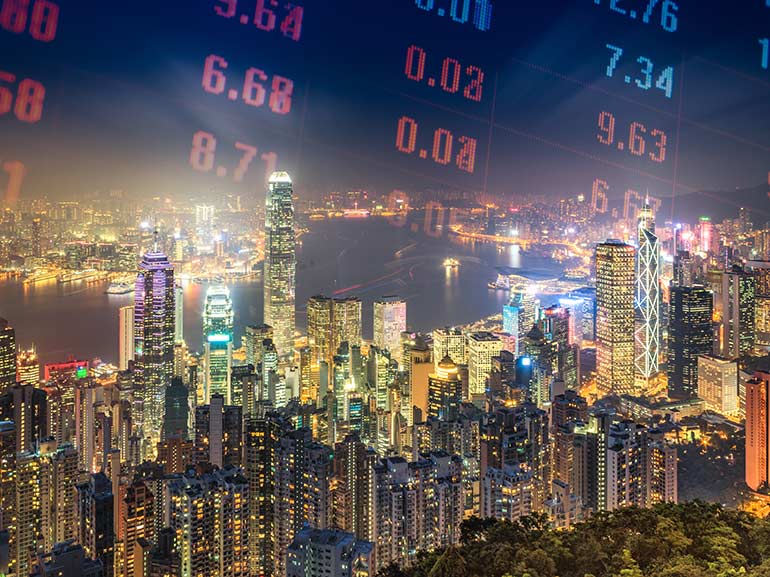 A recurring theme this year has been the Chinese government’s increasingly strict regulations on business, with the resultant effect on share prices. This past July, the PRC government cracked down on tech and online education firms, causing a dramatic drop in the stock values of  TAL Education (TAL) and New Oriental Education & Technology Group Inc. (EDU). The following month, the Chinese Communist Party denounced online gaming, pushing shares of Tencent downwards. As recently as September, regulation concerns were keeping stock prices down.

So, why are these issues coming to the fore again? On Saturday, the Chinese government’s State Administration for Market Regulation announced that it had fined three key technology companies a total of $3.35 million following an investigation into possible breaches of China’s antitrust law. The competition regulator brought a total of 43 cases against Tencent (0700.HK), Baidu, and Alibaba; according to the state, these three companies had violated Chinese business laws by failing to officially declare various deals from 2012 and onwards.

However, despite the ostensibly straightforward nature of these allegations, many observers of the Asian market fear that regulatory concerns could be used as a pretext for a further crackdown on some of China’s most successful firms, as we have seen throughout 2021. Although China’s leader, Xi Jinping, seems to be returning to tighter government control over the economy, many investment experts believe that the worst of the crackdown is already behind us. UBS Global Wealth Management Chief Investment Officer Mark Haefele shared on Monday that his firm holds a positive outlook with regard to Chinese tech stocks.

What Else Could Be Concerning Traders?

Despite the Chinese government’s outsize role in determining Asian market movements, other factors affecting trading across the world’s largest continent are shared with other parts of the world. The continuing coronavirus outbreak in Europe, as well as deepening fear regarding the prospects for the battle against rising inflation, may have played a role as well.

With this week’s mixed opening across Asia, it seems that many traders may have mixed opinions with regard to where Asian economies are likely to head next. Although some investors may hold an optimistic outlook for the coming days, key market factors both in Asia and across the globe may continue to be a drag on Asian shares’ growth prospects.