Earnings season is the period of time when public companies generally release their quarterly earnings reports. Many public companies are required to publish a quarterly report that is in line with the good accounting practices set forth by their respective exchanges. 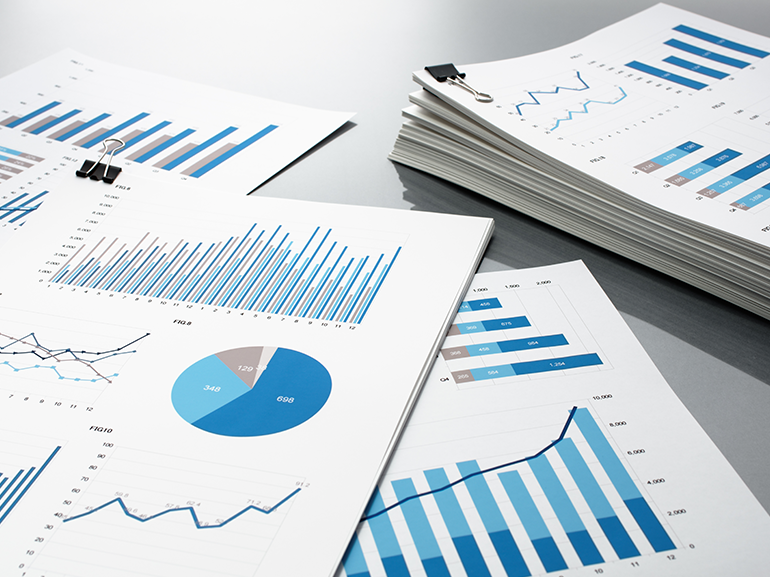 This report serves two purposes on behalf of the company. The first is to deliver key financial information such as revenue, profit, growth, investments, and any other information that is important for investors to know. The second is the opportunity to show why the company holds value, beyond its fiscal evaluation. This involves showcasing achievements and various projects that may not deliver direct financial value during that specific period, but will hopefully pay dividends at a later time.

When is Earnings Season?

Earnings are reported quarterly and published numbers are typically sent out one to two weeks after the quarter ends, although this is not set in stone. Reports are released soon after the quarter ends in order to get the most relevant information to traders who may want to trade on their shares and potentially impact the overall value of a company.

Earnings season is considered an exciting time for markets because the release of reports can bring with it volatile price movements. A part of this may be due to a market analyst’s estimates on what they expect the company’s earnings and share price to be. If the earnings report is accompanied by a new announcement or positive trader sentiment, this may be enough to lift the price of the share, regardless of anything else in the report.

Based on the latest information, a trader can try to place their trade early to gain the most exposure to an instrument while the impact of a report settles.

For example, if a trader reviews a quarterly earnings report and believes that a price will rise, they can open a CFD Buy position to benefit off of the rising price. On the other hand, if they want to speculate that the price will fall, they can open a CFD Sell position to benefit off the falling price of a share. Both of these positions have inherent risk, should a position move in a direction that is not favourable to the trader.

Do all companies release reports at the same time?

Many companies release reports around the same times as other businesses in their industry, usually within a week to ten days.

Other companies, such as Apple (AAPL), Cisco (CSCO), Walmart (WMT), Nike (NKE), and others follow their own fiscal calendars. This means that fiscal year 2020 may end in July for example, and August starts their 2021 year. This explains why in December of 2020, Cisco can already release earnings for the second quarter, or “Q2” of 2021.

Earnings season is an exciting time in the market with the potential for volatility, highs, and lows. When you trade CFDs on Forex, indices, commodities, or other instruments,  you can use earnings releases to gain a better understanding of a company, and potentially of a sector as a whole.