The price of Oil (CL) was $76.82, a 0.92% decline, on Thursday morning. This fall is the third daily decline in a row, from Monday's close of $79.83, altogether a $3.01, or 3.8% loss of value, as of the time of writing. The idea that President Joe Biden may draw Oil from strategic reserves has been the talk of market observers for some time. 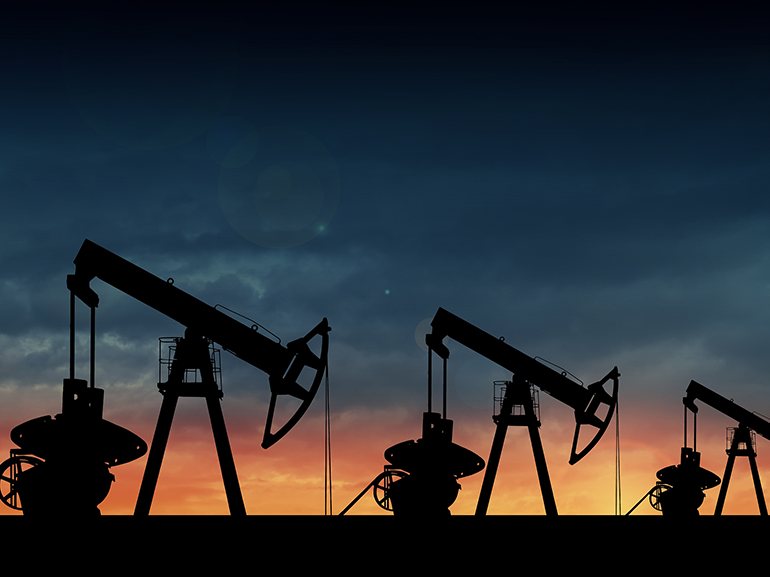 On October 7th, for example, Oil futures wiped out losses because of the expectation that President Joe Biden would release emergency reserves of crude. Moreover, a second concern with which investors were grappling was whether Biden would also prohibit Oil exports to increase domestic supply. The idea that the United States would go to such unusual lengths to quell the steep rise in energy prices became prevalent after the U.S. Department of Energy announced that all "tools are always on the table" to ease the tight supply conditions in the energy market.

However, given that America has historically only tapped into its strategic reserves after events like hurricanes or other supply disruptions, the market deemed it unlikely that the U.S. would release these crude stockpiles now. Furthermore, since 2015, the country has turned into a significant exporter, and the idea of limiting exports has never been considered. Therefore, when the market narrative that the government would draw on emergency crude reserves reversed, Oil prices rebounded on that early October day.

This market narrative, however, was an off-and-on theme. For example, on November 5th, Energy Secretary Jennifer Granholm said that the American president "is looking at" the possible use of the Strategic Petroleum Reserve to bring down the price of gasoline.

Meanwhile, Senate Majority Leader Chuck Schumer called on President Joe Biden to draw on the emergency petroleum reserve to reign in gasoline prices before the holiday season. In some places in the United States, gasoline prices reached record highs, raising concerns among motorists planning to travel over the holidays.

Warning Against a Populistic Move

However, some energy experts think it's inadvisable to tap into a country's emergency reserves, whether it be for economic or for political gain. First, governments have a poor track record of buying or selling oil for their emergency reserves. They tend to buy when oil is very high and sell after oil prices fall, losing both ways. Second, tapping into emergency reserves should be exercised only during a national emergency, not for political points for President Joe Biden, as some see it.The president has been under pressure to lower the price of gas, which has reached the highest in 7 years. Energy prices, rising because supply has not been able to keep up with demand, are pushing the inflation rate to its highest in thirty years.

Biden's first choice was not to tap emergency reserves but to urge OPEC and its allies, as well as U.S. shale producers, to increase production. OPEC+ refused, and retorted that if Biden wants more Oil in global supply, his country should pump it. For one, OPEC is concerned that there are market distortions and that, in truth, demand is not as great as it appears. Oil prices have made great strides since their futures contracts fell below zero in April 2020 at the height of the pandemic. However, it is still smarting after losing a trillion dollars in the price crash in 2015 and then more when the world was under lockdown.

Biden is caught in a dilemma. The president’s approval rating is just 41 percent, according to a Washington Post-ABC news poll published last week. This may be due to inflation, which is said to feed Americans' concerns. So, he wants to lower prices, but the president also wants to appeal to his Democratic base by reducing the climate damage done by domestic fuel production. Therefore, he asked for other countries to pump oil.

The CEO of Occidental (OXY) Vicki Hollum said that Biden should be asking U.S. shale producers, not others, to ramp up activity, so as to break OPEC+'s dominance over the oil market. After big Oil posted the highest cash flow in 13 years in the third quarter, some major Oil producers have already announced they would increase production, but only next year. Those include BP (BP-L), Chevron (CVX), and ExxonMobil (XOM).

So will President Joe Biden go through with tapping what should be emergency reserves? If not, will Oil make up today's and perhaps even earlier losses? If the U.S. goes ahead and draws on these stockpiles, will Oil prices continue to decline? What if America convinces other countries to join its efforts?