Walmart (WMT), Target (TGT), and Nvidia (NVDA) are set to release their Q2 earnings reports this week. Some analysts have begun to make predictions about these three companies’ earnings in the second quarter. 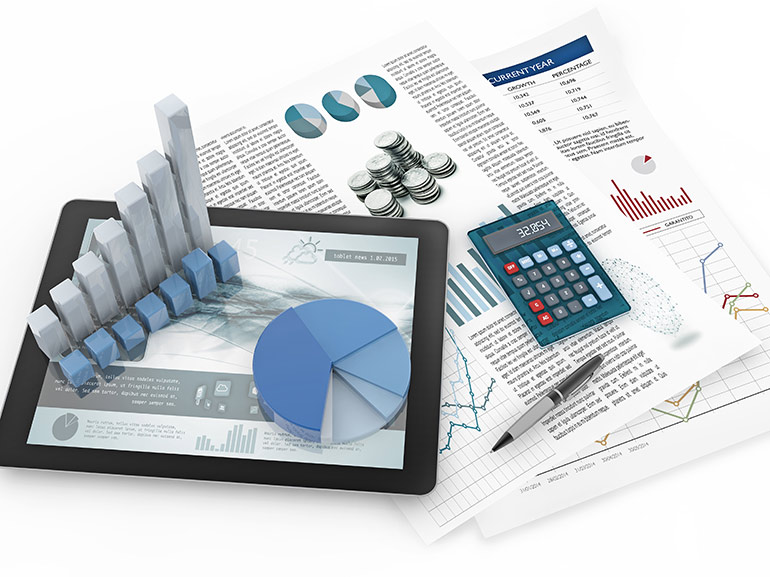 Has Walmart Begun to Falter?

This Wednesday, August 17th, the retail giant Walmart is expected to release its earnings report for the second quarter of 2021. Some Wall Street market watchers are predicting that its earnings per share will have risen to $1.57, as compared to $1.56 for the second quarter of 2020. However, it is predicted that sales will have decreased by about 0.67% compared to those for the previous second quarter. Some also expect that Walmart’s revenues will have decreased by about 1%, marking the company’s first year-over-year fall in sales since 2016.

Walmart had seen online sales increase over the course of the pandemic as orders to stay in place kept consumers across the country at home. The company’s e-commerce sales alone increased by 37% over the first quarter of 2021. Walmart also benefited from customers taking advantage of Walmart’s wide array of products to one-stop shop. However, preliminary predictions for second quarter profits may have been influenced by the stimulus spending that allowed American customers to spend more than they would have otherwise.

Target, another big box retailer with outlets across the United States, is expected to release its Q2 figures this coming Thursday. The company saw a bump in sales as COVID-19 spread. In Q2 2020, Target’s revenues jumped by 25% compared to the previous year; some are expecting that this year’s second quarter numbers could show a further rise, to come in at about $25 billion. Furthermore, Target has raked up $10 billion in new business since the pandemic began.

Target’s success may be attributed to how the company has differentiated itself from one of its major competitors in the big box retail sector, Walmart. While Walmart has seen fit to focus more on low-cost consumer staples, Target has branched out into the more high-end niches of clothing and home decoration, among others. The firm’s current operating margin is estimated at about 8.6%, compared to 6% in 2019 before coronavirus struck the United States. Target’s figure is also nearly double that of Walmart’s, which sits at 4.31%.

Nvidia, the American visual computing company, has also shown massive gains since the pandemic’s beginning. Expected to release quarterly earnings on Thursday, the firm has seen a 150% increase in share value since March of 2020. Nvidia has been a pioneer in the field of gaming graphics, and has recently further diversified into the AI computing sphere. 1,000 self-driving cars acquired by Amazon (AMZN) will be powered by the Nvidia-developed AI system Xavier, further expanding the company’s forays into artificial intelligence.  Nvidia  has also made moves to potentially acquire chip developer Arm for $40 billion. The increasing numbers of people working from home increased demand for the company’s high-performance graphic chips over the past year, and Nvidia’s ray-tracing gaming technology has been used in several video games which were recently released.

Despite the continuing global chip shortage, Nvidia’s Q1 results were uniformly impressive. The firm’s earnings for the first quarter of 2021 outpaced analyst predictions at $5.66 billion, and many are foreseeing a further rise for Q2. Nvidia’s Q2 earnings could even hit $6.34 billion, which would be a rise of over 64% from 2020’s second quarter numbers.

Although Walmart, Target, and Nvidia have all experienced success over the course of the COVID-19 pandemic, it remains to be seen whether their Q2 earnings releases will live up to analysts’ expectations this week.