Volkswagen introduced a number of improvements to its battery technology in yesterday’s Power Day event. As part of the company’s effort to become a dominant electric-car maker, It is looking for ways to reduce production costs by up to 50%, while still increasing ranges and decreasing charging times. The effect on VW shares was immediate with a 13% increase to an all-time high during Tuesday morning’s trading. 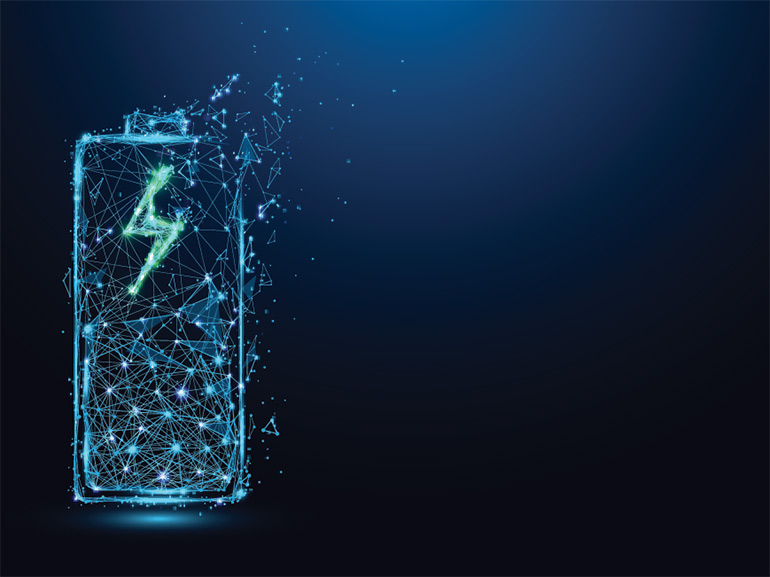 VW (VOW.DE) discussed several innovative technologies during the two-hour presentation, which many believed to be similar to the “Battery Day” event held by Tesla (TSLA) in 2020. The major development was a new type of unified battery cell that is expected to bring down the cost of electric vehicles (EVs) to below €100/kWh, roughly equivalent to the price of gas-powered cars. Battery pack prices have been falling rapidly over the last decade, from $1100/kWH in 2010 to $156/kWh in 2019. VW plans to have the new battery design in 80% of its vehicles by 2030.

The car company also plans to expand its manufacturing capacity by building six new megafactories throughout Europe. The first two plants will be based in a VW facility in Germany and in a Northvolt site in Sweden. Northvolt, a VW supplier, made a separate announcement on Monday stating that VW had ordered $14 billion worth of battery cells, and that the auto manufacturer was increasing its ownership stake in Northvolt.

VW expects to invest €400 million in creating 18,000 fast-charging stations throughout Europe for electric vehicles by 2025. The company will work together with companies like BMW Group (BMW.DE), Ford Motor Company (F) and Porsche (PAH3.DE) in a joint venture called IONITY. VW is also preparing to create 17,000 additional charging points in China. In the United States, there are plans for 3,500 new charging spots by the end of 2021.

VW is making a substantial investment in electric vehicles. Will it be enough to increase their market share in this growing segment?