In their Q4 2020 earnings release, Uber announced ride-hailing bookings were down by 47% from the same quarter in 2019. However, Uber Eats, the company’s restaurant delivery arm saw bookings rise by 130% for the same period. The company’s stock went up by nearly 6% as of yesterday’s close. 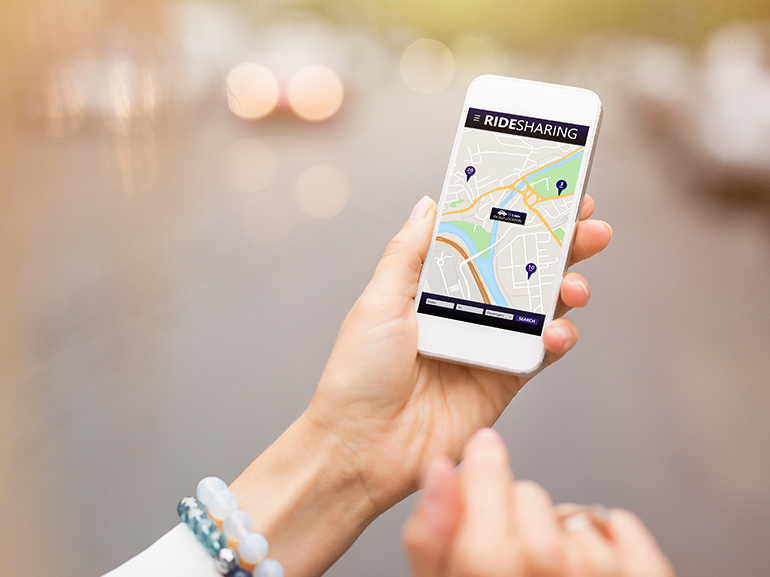 Uber (UBER) posted its 11th straight quarter of losses on its shares on Wednesday, as its core business continued to suffer from the effects of COVID-19. Although revenue declined by 16%, the trend was actually an improvement over Q2 2020 and Q3 2020, which saw bookings decrease by 75% and 53% year-over-year, respectively.

Uber wasn’t the only ride-hail service that has been hard hit by the pandemic. On Tuesday, LYFT (LYFT) reported its Q4 2020 revenue fell by 44%. However, this was also a rebound from Q3 2020, where year-over-year revenue fell by 48%. Additionally, both Uber and Lyft have benefited from California’s Proposition 22, which allows app-based drivers to be treated as independent contractors, freeing the companies from the costs associated with treating the drivers as employees.

Uber Eats turned out to be the silver lining in Uber’s cloud of losses. In 2020, the company cut out underperforming business areas such as self-driving cars. It focused on food delivery, including the third-quarter purchase of Postmates, which held a large stake in the Western United States. This buy gives the combined group a 30% market share in the U.S., second only to DoorDash (DASH) with a 45% market share.

COVID-19 may have been considered kind to the food delivery sector, as lockdowns forced customers to order in. DoorDash is expected to show a 222% rise in revenue when they release their earnings report on February 25, 2021. Rival GrubHub (GRUB) lags behind with a mere 18% market share. GrubHub’s revenue was up by 48% year-over-year, per its Q4 2020 earnings report on February 3, 2021.

Uber’s hopes for recovery seem to be improving, but it remains unclear if the company's food deliveries keep offsetting ongoing ridership losses.