Firms involved in the ‘gig economy’ may be bracing for a hit to their bottom lines as the Biden administration in the United States seeks to change how drivers-for-hire are classified. Following the release of a new policy proposal yesterday, shares of Lyft and Uber were on a downtrend. 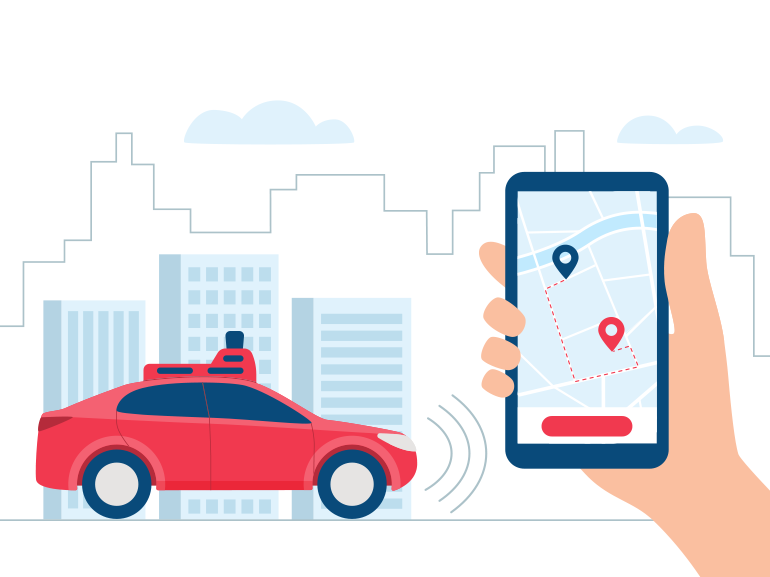 Yesterday, October 11th, the American Labor Department published a proposal that, if adopted, would shift the balance of power between workers and bosses across the gig economy. Currently, millions of workers across a range of market sectors in the United States are classified as independent contractors.

What this means, in practice, is that firms employing independent contractors are not obligated to provide them with a range of benefits to which company employees are entitled. These protections include Social Security contributions, a guaranteed minimum wage (currently $7.25 an hour), and overtime pay.

However, since the aforementioned workers are not considered company employees under U.S. labour regulations, they receive none of the above. This classification helps firms like Lyft (LYFT) and Uber keep labour costs down and is a key part of their business model.

Yesterday’s Labor Department proposal would change the criteria according to which the federal government decides on worker classification. In order to be considered an independent contractor, and therefore exempt from minimum wage laws, among others, a worker may need to have a certain degree of leeway with regard to the services they can offer and the conditions under which they perform their job. (Source:The New York Times)

This potential new classification test may very well have the Uber and Lyft executive suites concerned. These companies have been fighting across the country to keep from having to classify their contractors as employees; according to figures put forth in federal filings, these two firms’ labour costs could rise by more than a quarter were the Biden administration’s proposal to be adopted.

However, despite the potential hike in expenses, the Labor Department’s proposal would essentially return regulations for the United States’ tens of millions of gig workers to those implemented by President Barack Obama. While the classification test adopted by the subsequent Trump administration in late 2020 may have been more amenable to Uber’s (UBER) and Lyft’s business model, the model itself is most likely not threatened by yesterday’s proposal, according to some.

Nevertheless, traders reacted negatively on Tuesday. By the end of the day, Uber shares were down more than 10%, and stock in Lyft had declined in value by 12%. Investors could have been reacting to the previously mentioned increase in overhead that could come about as a result.

However, the battle is far from over. The general public has the next month and a half, starting tomorrow, October 13th, to comment on the proposed new rule. The government will have wide discretion regarding how and when to apply the regulation if adopted in the coming months. (Source:BBC)

While a court challenge could be in the cards, it seems that the Biden administration’s generally pro-labour stance could work to the benefit of the activists seeking stronger protections for gig workers. How Uber and Lyft adapt themselves to the potential new regulations, as well as how traders view these two firms’ prospects for profitability, remains to be seen.