Since the last time a contract was reached with twelve key American railway workers’ unions in 2017, employment at major railroads is down by 30,000, equalling 20% of the workforce in the U.S. Workers reportedly remain dissatisfied with intolerable working conditions including inadequate time-off, being “on call” 24/7 due to battling overscheduling rules, and penalisation for attending doctors’ appointments and family emergencies.

A discontented workforce has resulted in a soaring quit rate and very understaffed crews. Freight railways have already halted the acceptance of hazardous and security-sensitive goods to ensure that cargo is not left unattended or unsecured if the strike is to begin. The 60-day cooling-off period imposed by President Biden two months ago has prevented a strike until now, but time is running out, as the 12:01 am ET Friday expiry is closer than ever. With the threat of a strike come significant potential disruptions to the status quo across the American marketplace. 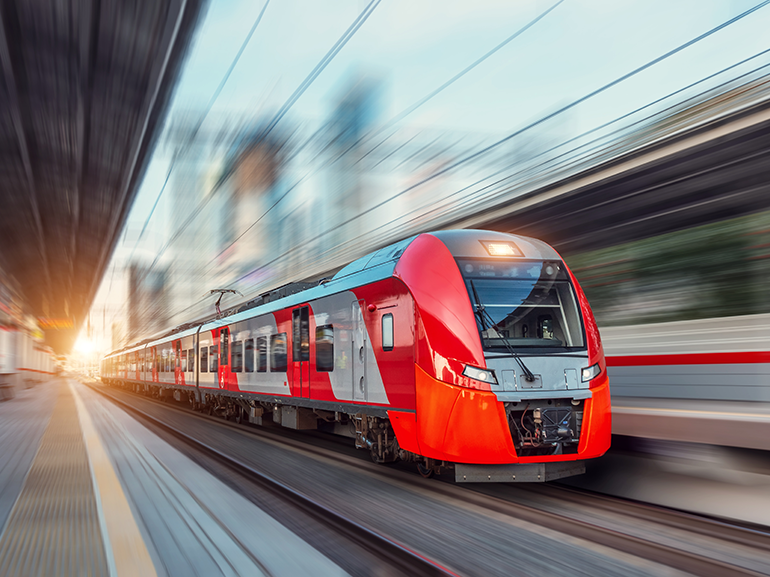 How Are the Markets Reacting?

The possibility of a railway strike across the U.S. is shaking up the energy and commodities markets, causing price spikes in natural gas, coal, ethanol, and corn as the fear of delays in delivery of agricultural and energy products sinks in. Naturally, firms in each of these sectors may see the effects of these significant market movements.

Natural Gas (NG) rose by nearly 8.3% on September 14th, as fears grew of a lengthy strike delaying deliveries of coal - which generates a whopping 22% of U.S. electricity. The expected coal shortage would force power generators to rely more heavily on natural gas which is already suffering tight supply issues. Duke Energy (DUK), an American electric power and natural gas giant seems to be prepared for the potential strike, with backup plans including burning more natural gas or fuel oil, and moving coal with trucks instead of trains. Since Monday, this firm’s shares are down 1.4%. (Source:Bloomberg)

Harvest Season Starts off on the Wrong Foot?

As the Corn (ZC) and Soybeans (ZS) harvest begins, the threat of a nationwide railway strike could cause problems for large grain producers that need to transport grains and fertilisers in the crucial crop cycle. Corn and soybean prices dropped Wednesday, by 1.2% and nearly 1.3% respectively. Some analysts have attributed this to the potential of significant transportation woes in the very near future.

Adding to the issues affecting the U.S. grain industry is the large decline in projected crop yields this year; 2022’s corn and sorghum harvest in the Great Plains region could be lower by more than 700 million bushels than that seen last year. Given this significant drop, a strike affecting the crucial transportation lines used to bring grain to feedlots in the West could turn ugly very quickly.

Valero Energy (VLO), a major Texas-based firm heavily involved in Ethanol production, may already be feeling the burn, with a share price drop of 4% since Monday. Ethanol has felt the largest impact due to the strike threat so far, as 70% of U.S. Ethanol is shipped by rail, and without this key component, gasoline is not compliant with some environmental regulations. Accounting for around 10%-11% of U.S fuel volume, the strike could cause delays in Ethanol reaching blending stations, disrupting production, and boosting fuel prices. Gasoline (RB) could be affected by the potential delays going forward as well. (Source:Reuters)

Can a Crisis Be Averted?

One outstanding issue that remains is the penalisation of conductors and engineers when they are not present due to urgent family or health emergencies. Two of the largest railway unions confirm that no new contract that ignores this issue will be signed. It remains unclear how the administration plans on overcoming this obstacle, and what winds will buffet markets going forward.