On Tuesday, Microsoft suffered a blow as the U.S. Department of Defense (DoD) announced the cancellation of its Joint Enterprise Defense Infrastructure (JEDI) cloud-computing project. Microsoft beat out Amazon in 2019 to win the USD 10 billion contract. However, the project has been plagued by controversy since its inception, and Microsoft (MSFT) was left unable to begin implementing its plans. Microsoft stock fell slightly yesterday after the announcement on Tuesday morning. 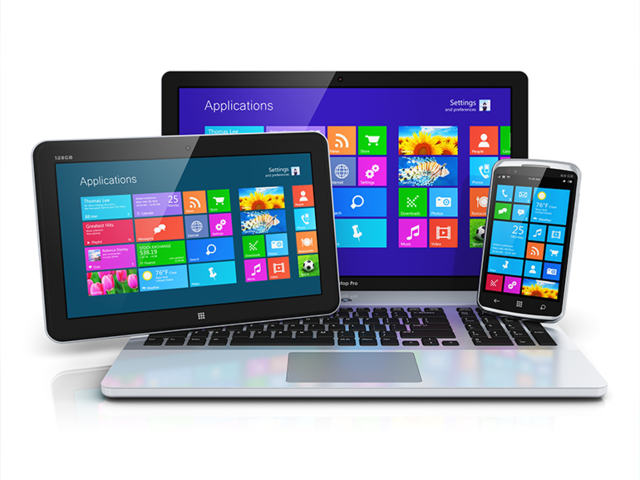 The New Multi-Cloud Project of the Department of Defense

The contract is expected to be replaced by the Joint Warfighter Cloud Capability initiative. The new project is expected to feature multiple cloud providers. With a multi-cloud approach, if one cloud provider faces a security breach, then a backup provider could step in to provide services.  Therefore, Microsoft and Amazon (AMZN) could end up working on the new system together, as the DoD stated they are likely the only companies advanced enough to meet the new project’s requirements. Amazon’s stock price rose by nearly 5% after the JEDI contract was cancelled.

The JEDI project was first suggested by former President Trump in 2018 as a way to store as much as 80% of DoD data in the cloud. Many cybersecurity analysts expressed concern at the time over whether a single cloud services provider should be awarded the sensitive contract, as today about 85% of enterprise companies use a multi-cloud approach.

Still, several major companies placed bids in 2018, including Google (GOOG), Oracle (ORCL), and IBM (IBM), along with Microsoft and Amazon. At first, Amazon’s AWS system, the largest cloud provider in the world, was expected to land the contract. Instead, in 2019 the project was given to Microsoft Azure in what was considered a major win for the Microsoft cloud services team at the time. Ultimately, this decision possibly led to another controversy which might have played a role in the project’s cancellation.

Amazon almost immediately accused Trump of interfering with the JEDI bidding process because of a feud with former Amazon CEO Jeff Bezos, and requested that the contract be re-evaluated. When that review process failed to show that Microsoft had won the contract based on preferential treatment, Amazon filed a lawsuit which forced Microsoft to stop work on the project.

While Microsoft has lost a major cybersecurity project, it may still be chosen as one of the providers for the Department of Defense’s new cloud security initiative. It remains to be seen how the markets will respond to this development.