The Turkish lira fell sharply after President Erdogan made a sudden move to replace the head of the country’s central bank for the third time in less than two years on Saturday. 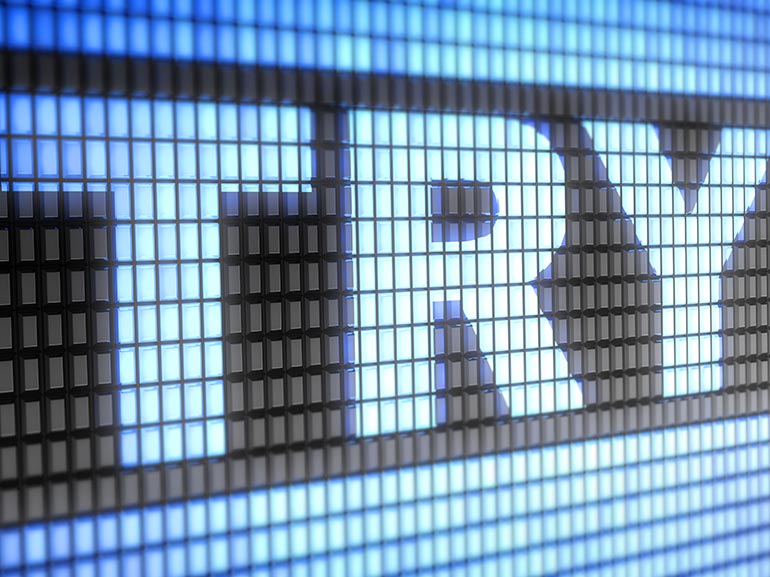 Erdogan replaced Bank Governor Naci Agbal, who was only appointed in November 2020, in spite of the central bank’s recent successes in strengthening the lira. His removal may come from the bank’s decision last week to raise interest rates by two percentage points, while economists had only predicted an increase of one point. The USD/TRY (USDTRY) Forex pair was up by 8.7% on Monday morning.

Agbal had raised rates on the lira by 875 basis points during his tenure, which may have helped build the currency’s credibility with investors. In fact, at one point in 2021, the lira held the position of the best performing currency of any emerging market. However, almost all of these gains were erased within 10 minutes as trading for the week began.

Although Agbal’s replacement, Sahap Kavcioglu, has pledged to deliver price stability, the market may be showing signs of concern as inflation in Turkey has climbed higher than 15%. Kavcioglu has frequently argued for economic policies favouring low interest rates. Rising Crude Oil prices have contributed to Turkey’s surging inflation, and the investors may have lost interest in emerging markets due to the high yields available on U.S. Treasuries.

Yen Rises Against EUR, AUD and NZD After Lira Falls

The Japanese yen outperformed the euro, and the Australian and New Zealand dollars since trading on Friday, although the currencies were eventually able to make up some ground. The market may be expecting Japanese investors who had chosen the Turkish lira for its high returns to close out riskier positions on cross yen trades. On Monday morning, the EUR/JPY (EURJPY) was up by almost 2%, the AUD/JPY (AUDJPY) was up by 0.1%, and the NZD/JPY (NZDJPY) was up by 0.2%.

Governor Agbal’s removal has caused a steep decline in the Turkish lira. Will his replacement be able to lower inflation and strengthen the currency?