The four biggest consumer banks in the U.S. by asset size, Wells Fargo (WFC), JPMorgan Chase (JPM), Citigroup (C) and Bank of America (BAC), announced Q2 earnings this week and reported profits of $33 billion between them. This compares favourably with analyst expectations of combined profits amounting to $24 billion and dwarfs Q2 2020, which saw combined profits of only $6 billion. 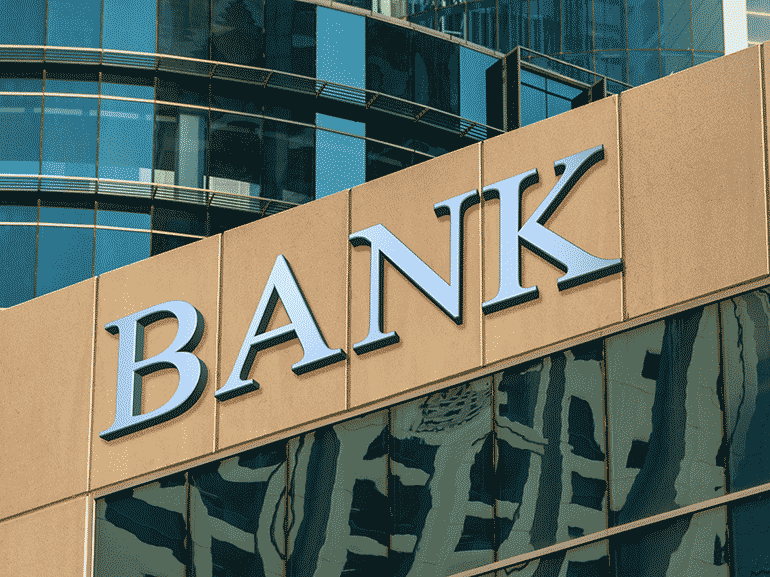 Yesterday, Bank of America reported revenue of $21.5 billion against an estimate of $21.7 billion. However, earnings per share of 80 cents, excluding a one-time tax benefit, were above expectations. The company’s stock price fell by 2.6% after its earnings announcement.

The company stated that its earnings fell by 4% from Q2 2020, due in part to a 6% drop in net interest income. This may be a result of low interest rates that persist in the country.

On Wednesday, Wells Fargo announced revenues of $20.3 billion, 11% higher than Q2 2020 and solidly above Wall Street expectations of $17.7 billion. The company also overperformed on earnings per share, with an EPS of $1.38 against expected earnings of 98 cents per share. Wells Fargo announced a net income of $6 billion, as compared to a $3.8 billion loss for last year. Wells Fargo’s stock price rose by nearly 4% after its earnings announcement.

The bank might also have been affected by lower interest rates, and saw an 11% decline in net interest income. Wells Fargo is also handicapped by a Federal Reserve directive issued in 2018 which forbids the company from growing its balance sheet until a series of compliance problems are fully resolved, leading to billions in lost income opportunities.

Citigroup managed to outperform analyst projections for both earnings per share and revenue. Its EPS was $2.85 against a forecast of $1.96, and the company earned $17.47 billion, above the expected $17.2 billion for the quarter. Although Citigroup beat earnings expectations, the bank saw its revenues decline by 12% from Q2 2020 when it announced earnings yesterday. The lower results might be attributed to falling credit card loans and also to the same fall in interest rates that might have hurt both Bank of America and Wells Fargo. Citigroup’s stock dropped slightly by 0.5% yesterday.

JPMorgan Chase announced Q2 earnings results on Tuesday and also beat analyst expectations. The company earned $31.4 billion on an estimate of $29.9 billion, and reported earnings per share of $3.78 versus an expected EPS of $3.21. The company’s stock price fell by 1.7% on Tuesday and dropped again by 0.3% on Wednesday.

The company did see trading revenue fall by 30% from Q2 2020. However, this may have been expected as the previous quarter was affected by active trading at the start of the COVID-19 pandemic.

All four banks saw their Q2 incomes increase in part due to a release of a collective $9 billion in funds from their loan loss reserves. The reserves were boosted in 2020 in case borrowers hit by job losses during the pandemic were forced to default on loans. However, it appeared that it would not be necessary to use these funds thanks to stimulus spending by the government. It remains to be seen how the banks will perform once that reserve is no longer available.