Over the course of recent trading sessions, Indices across the world have been on the back foot as a risk-averse market mood takes hold. Technology and growth shares are typically among the most directly affected in times of economic uncertainty, so it may come as no surprise to the savvy market watcher that Big Tech is undergoing travails at the moment. With the American economy potentially headed for choppier waters over the near term due to inflation and volatility, some of the biggest names in the tech sector seem to be reconsidering their growth plans. 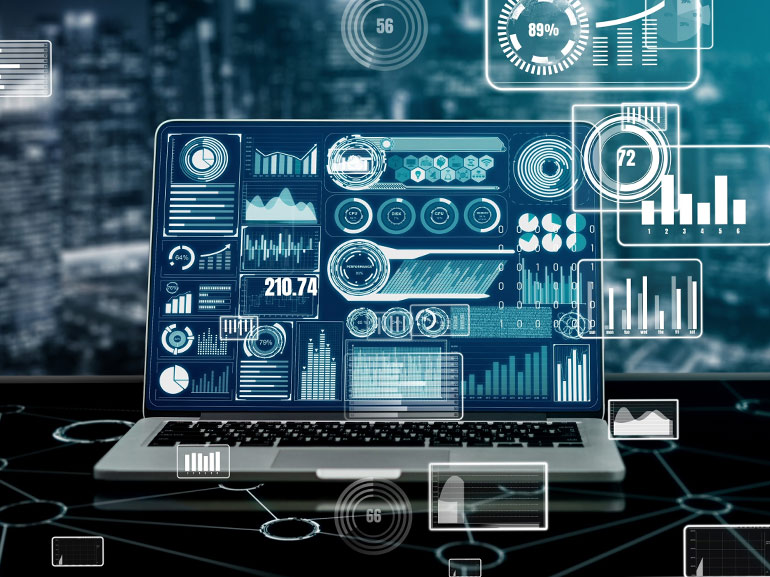 As previously mentioned, technology stocks are generally seen to be especially susceptible to negative turns in market mood, as they depend heavily on the prospect of future cash flows. Therefore, when investors grow more pessimistic regarding the near future, they tend to shy away from tech.

This trend seems to be holding for the moment. Some of the previously-lauded darlings of the tech sector are having to drastically cut back on workforce growth plans as the horizon grows foggier.

Crypto industry leader Coinbase (COIN) announced yesterday that nearly one in five of its employees would soon need to polish up their resumes, citing a glut in payrolls which no longer made economic sense. This decision could also have been influenced by the steep drops in the value of many digital coins, as the Cryptocurrency market’s ups and downs become ever more closely correlated with the traditional stock market. Coinbase shares have also declined 16% in the past month, perhaps not boding well for investor sentiment regarding the company.

Perennial headline-catcher Elon Musk, the founder of electric vehicle giant Tesla (TSLA), has also been making less-than-rosy predictions about the economy recently. A leaked email written by the richest man on the planet earlier this month revealed that he has a ‘super bad’ feeling about the U.S. economy. Perhaps in preparation for this coming downturn, Musk made the decision to lay off 10% of the firm’s 100,000 employees at the beginning of June.

While comparatively less drastic, NVIDIA (NVDA), Microsoft (MSFT), and Intel (INTC) also both made their decisions to put the kibosh on hiring for the moment. The former two were forced to revise their latest quarterly guidance figures downward, and It could seem that executives at these companies don’t see strong prospects for growth in the near-term due to the prevailing market volatility.

New numbers may be reinforcing this concern. Last Friday, newly-released data from the U.S. Bureau of Labor Statistics sent markets into a tizzy. According to these latest figures, inflation in the world’s largest economy has reached levels unseen since the bad old days of stagflation in the early 1980s, while consumer sentiment is on a downward spiral.

In response to this rather gloomy news, Wall Street traders pushed the S&P 500 (USA 500), Nasdaq (US-TECH 100), and Dow Jones Industrial Index (USA 30) sharply downward over the course of the day by 2.9%, 3.5%, and 2.7% respectively by the ring of the closing bell. These key Indices have generally struggled to maintain stability so far this year in the face of geopolitical volatility, Commodity price shocks, and the resultant inflation, but last Friday’s drops may have been especially worrying to some.

It seems that for the moment at least, the Federal Open Market Committee’s turn to the hawkish side of the monetary policy spectrum has so far failed in bringing inflation under control. While many experts are expecting Federal Reserve Chairman Jerome Powell to raise interest rates by 75 basis points this week, the atmosphere on U.S. trading floors still seems to be risk-averse at the moment.

The saga of markets’ struggle to adapt to the cresting waves of economic uncertainty is still being written. Currently, tech executives are caught between the Scylla and Charybdis of increasing interest rates, which could dampen trader sentiment, and rising inflation, which has the same effect. At this point, much is still unclear regarding which tech firms will be able to maintain their current sizes, and which will fall by the wayside.