A slate of American firms that won big during the COVID-19 pandemic is set to release their quarterly results to the public this week. With volatility capturing the headlines and a mixed picture emerging from this year’s earnings season, revenue figures from Peloton, Zoom, and NVIDIA may provide some much-desired information to investors this week. 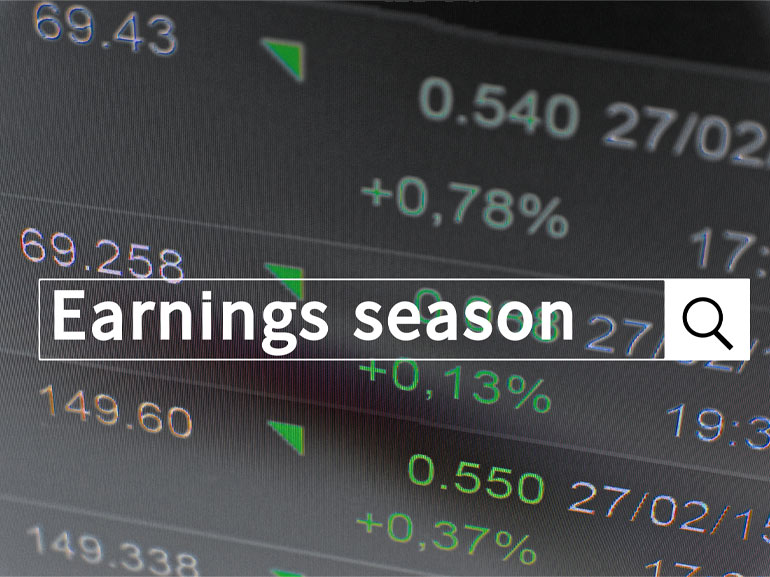 Peloton (PTON), best known for its proprietary line of stationary bikes, is set to release its fourth-quarter results this coming Thursday before markets open. While this firm was one referred to by many as a ‘pandemic winner’, as consumers across industrialised countries had to exercise in the shadow of COVID-19 containment measures, Peloton’s fortunes have somewhat descended from these heights in recent times.

Peloton shares have lost over 67% of their value since the beginning of 2022; it would seem to some that demand for stationary bikes and the accompanying investor sentiment with regard to the firm have been falling.  Just last Friday, August 19th, Peloton executives announced that eight hundred positions within the company would be on the chopping block, following on from February's layoffs of over two thousand employees.

Not only gyms returning to full operation capacity have had a deleterious effect on Peloton’s core business model–the company’s Chief Executive Officer was replaced amid controversy regarding management missteps in February.

Amid these myriad challenges, Wall Street consensus estimates foresee a loss per share figure of $0.77, as compared to the losses per share of $0.56 seen for the quarter ending in June 2021. However, revenue is expected to reach below $683 million, a year-over-year decline of over 27%. While Peloton’s executive suites may be talking big about cutting costs and adapting to the shifting sands of market sentiment, how traders will respond to Thursday’s release is as yet unclear. (Source:Nasdaq)

Another firm the core product of which seemed particularly suited to the pandemic era is soon to join the quarterly earnings party. Zoom (ZM) is expected to release its Q2 2023 earnings report today after the ring of the closing bell.

Zoom did well during the pandemic as global citizens attempted to maintain productivity while confined to the house. However since its all-time share price peak of almost $569 on October 19th, 2020, Zoom stock is down by 82%. According to some analysts, Zoom is not only being forced to grapple with the return of white-collar workers to office buildings across the world but also increasing competition from venerable tech giant Microsoft (MSFT). (Source:Yahoo Finance)

While analyst predictions are not of one piece, the consensus estimate shows an earnings per share (EPS) figure of 94 cents, compared to the 98 cents per share seen following the year-ago quarter. Much of whether Zoom shares recover from their year-to-date nearly 46% decline depends on how traders perceive the firm’s guidance for the future, and how the company seeks to compete on the post-pandemic marketplace.

Chip giant NVIDIA (NVDA) is expected to reveal its Q2 2023 report on Wednesday following the end of trading. This firm has experienced a nearly-meteoric rise over the two-and-a-half years since the first COVID-19 breakouts and has made its name in large part on the strength of the processors, necessary for the gaming industry, it provides.

This year has not proven to be all that easy of a ride for many tech stocks, which have been particularly affected by the mood of risk aversion that characterised Wall Street during long stretches. NVIDIA shares specifically have dropped by just under 40% since the beginning of January.

Despite the recent downward revision of the company’s own earnings estimate released on August 8th, the expectations of Wall Street analysts are not all gloomy at the moment. It’s estimated that NVIDIA’s Q2 earnings per share figure will come in at around 49 cents, a significant drop from the year-ago result of $1.04. However, revenue is expected to have grown by $190 million to $6.7 billion over the past year. While the future demand for NVIDIA’s product line from the gaming industry and global data centres is not set in stone, some analysts see the firm as having strong long-term prospects.

These three firms quickly pulled away from the pack as COVID-19 reshuffled the stock market cards, and have since struggled to regain their former heights. This week’s earnings calls could provide further insight into how far Peloton, Zoom, and NVIDIA remain from their ultimate goals.