Nasdaq-listed stocks Tesla, Disney, and Meta are making headlines with their stock prices shifting as another week on Wall Street comes to an end. As this volatile year comes to a close, it seems the ups and downs on the American stock markets have not yet come to a conclusion. Let’s take a closer look: 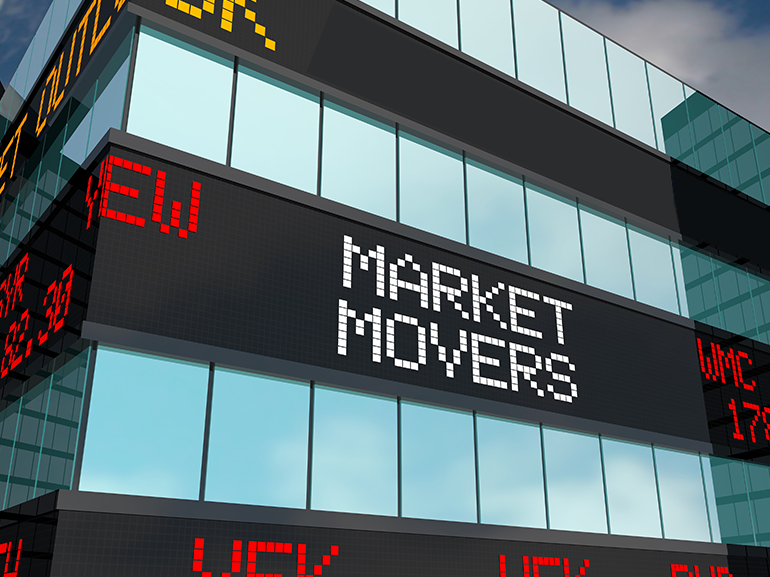 Yet Another Tesla Stock Sell-off

Following news that CEO Elon Musk had sold additional Tesla (TSLA) shares for $3.95 billion on Wednesday, the company's stock fell to its lowest point since Nov. 23, 2020. The shares have lost over 22% of their value since the beginning of November, marking a 7% drop over the course of trading on Wednesday following the announcement. Tesla stock is now over 56% below its all-time high price of $411.36, marked on November 4th, 2021.

The net worth of Musk himself has shrunk by around $36 billion since he acquired Twitter in October. Investors had long been expressing concern regarding the acquisition, especially as to whether he would be more preoccupied with operating Tesla or devote more of his time to the social network. Some analysts said Musk's most recent share transaction could be causing worry about the impact of his $44 billion purchase of Twitter on the most valuable automaker in the world. (Source:Reuters)

Is more pain on the horizon for investors or are things likely to improve? At the end of the day, Musk is responsible for making the decisions; investors and traders alike will have to wait and see.

Following a shocking earnings miss on Wednesday, Walt Disney (DIS) stock price plummeted by 13%, closing at just over $87. This represented the lowest price for Disney shares since March 20, 2020, and the steepest one-day drop since September 17, 2001. Higher programming costs, the cost of expansion into global markets, and the company’s various theme parks’ underperformance could all be to blame for the entertainment giant’s poor performance. Disney's success may also have been hampered by a decline in cable television advertising revenue.

Going forward, Disney Chief Executive Officer Bob Chapek reaffirmed his prediction that Disney+ will turn a profit in the fiscal year 2024. In order to reach this goal, price increases are expected, as well as the launch of a new ad-supported version of the streaming service. Whether these predictions will be borne out by reality is as yet unclear.

Meta to Lay off Thousands

In accordance with Chief Executive Officer Mark Zuckerberg's plans to reorganise teams and reduce staff for the first time back in September, Meta (META) announced the start of thousands of layoffs, starting Wednesday, to cut costs. These payroll reductions are expected to amount to thirteen percent of the firm’s total staff. These actions follow Meta's release of pessimistic growth and financial guidance for its digital ad business in the final quarter of 2022.

The layoffs are considered by many to be a result of Meta battles' mounting losses and makes significant investments in expanding its metaverse business. This shift in the tech giant’s workforce comes at a difficult time for Meta, the parent company of Facebook, which gave mediocre fourth-quarter profit projections in late October, alarming investors and prompting its shares to drop over 20%. So far this week, Meta shares have recovered by 11.7%, perhaps due to the reduced overhead brought by the wave of firings, but the company’s stock price has dropped by a whopping nearly 70% so far this year in total.(Source:Bloomberg)

As this volatile year continues, the way forward for each of these three firms, as well as for the Nasdaq (US-TECH 100) as a whole, is far from certain. Much of what is to come rests upon decisions taken in executive boardrooms and national capitals across the world.