After the closing bell on Wednesday, the S&P 500 (USA 500) rose less than 0.1% to 4,475 points following the release of the U.S Federal Reserve meeting minutes and the lingering status of Russia’s military concerns near Ukraine. The minutes revealed that the central banks are set to raise interest rates due to inflation, and its decisions would be made per meeting.

Policymakers also agreed in the meeting that raising the Fed’s benchmark overnight interest rate from its almost zero level could occur as soon as March and that the rate hike timeline at each meeting would be reassessed.

In the meeting summary, it was observed that due to the current high level of the Federal Reserve's securities holdings, a hefty decrease in the balance sheet would likely be suitable. 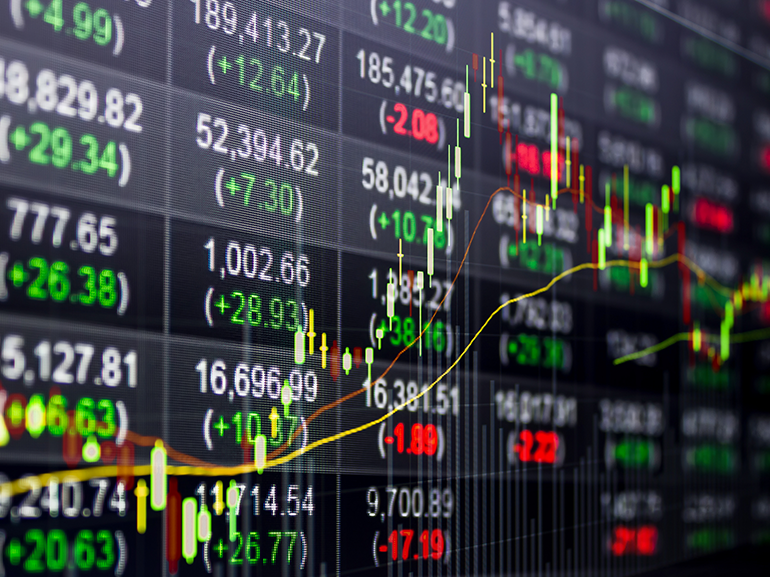 A number of stocks on the S&P 500 shifted on Wednesday which could be due to the Fed’s meeting. However, many of these shares could have also been affected by other events.

For example, American multinational media conglomerate, Viacom (VIAC), incurred the biggest losses out of the S&P 500 stocks on Wednesday, by dropping more than 17%. This could be due to the company’s announcement of rebranding to Paramount Global and shifting its focus to streaming. The CBS corporation also reported underwhelming fourth quarterly earnings. Wall Street predicted earning per share of 43 cents, however unfortunately suffered a drop to 26 cents on an adjusted, diluted basis. A decrease of $1.04 compared to the same period last year.

Tech giant Facebook, now known as Meta (FB), also tumbled by almost 2% yesterday after it allegedly revealed a new set of corporate values, in an effort to manage its disheartened employees.

Energy corporation Devon Energy (DVN), jumped by 4.7% on Wednesday after the Oil producer released fourth-quarter earnings which were above expectations.

The short-term rental provider, Airbnb (ABNB) also reported a rise of 3.6% yesterday after exceeding expectations for its first-quarter revenue, fueled by a strengthened recovery in travel demand with COVID travel restrictions slowly getting lifted.

Security and aerospace company Lockheed Martin (LMT) upticked almost 1% at the time of writing after getting selected to develop the next generation U.S. Marine Corp 5G communications.

What to Expect Going Forward

Traders may have been a tad relieved by the fact that the minutes didn’t reveal that the Fed would move hiking interest rates quicker than expected. Chief market strategist at LPL Financial, Ryan Detrick noted that the Fed didn’t cause too much turbulence and was not like the hawkish curveball which was seen six weeks ago, which brought much relief to many investors.

However, with the United States and NATO still being concerned regarding Russian troops close to the Ukrainian border and disproving Russia’s claim that it was withdrawing troops on Tuesday, it remains to be seen how the stocks on the S&P 500 will react in the coming days, or how they will shift until the next Fed meeting.