Tesla (TSLA) almost hit US$900 per share on Friday, marking an uptrend streak of 11 trading days, which is the longest on record. 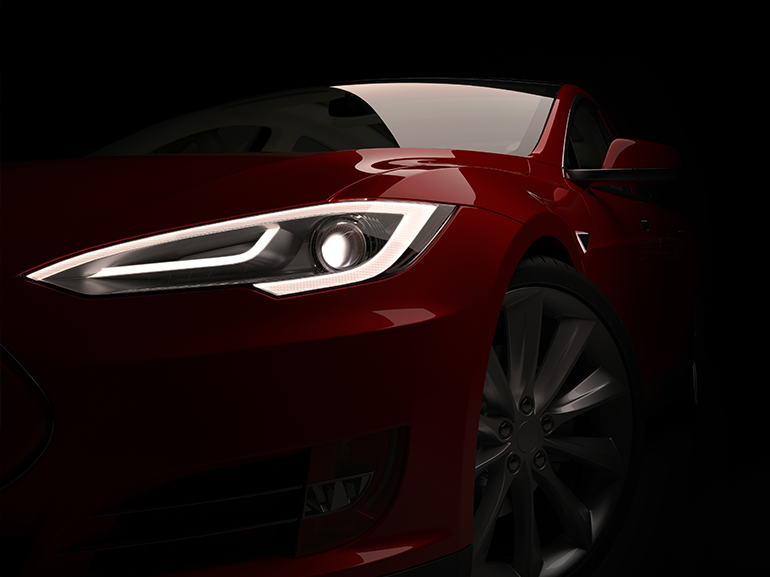 Racing into the weekend, Tesla shares jumped 7.8% at the end of Friday’s trading day. Friday's high touched US$884.49, being an intraday record for the popular automobile maker.

Tesla’s race placed it as the fifth largest U.S. company by market cap with a valuation over US$830 billion. Just this week, Tesla picked up over US$105 billion in market value. This market value jump helped it overtake Facebook (FB), as the social media giant’s market cap was US$765.45 billion on Thursday. This boost in market cap also saw Tesla’s C.E.O Elon Musk as the world’s richest person with US$185 billion net worth.

Tesla’s fresh start to the year came after it sped into the S&P 500 (USA500) in December last year, when it met all the criteria required to join the leading index of large-cap U.S. shares.

With Tesla’s big year in 2020 and its fresh start to this year, traders are unsure if it will continue its winning streak and if other electric car makers such as Nio will also rally further.