The burgeoning electric vehicle industry has been widely covered in financial media organs as firms from China to California take advantage of the growing number of consumers looking to plug in. With COVID-19 lockdowns having put a spoke in the wheels on normal business operations in Chinese manufacturing centres earlier this year, investors may be looking to signs from Tesla’s media-savvy CEO Elon Musk regarding how this tech pioneer might be adjusting its business strategy going forward. 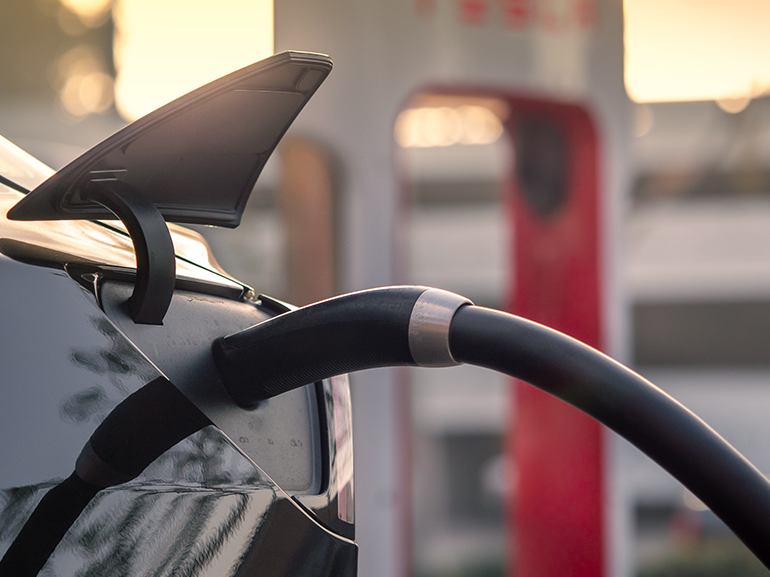 Tesla (TSLA) recently began production operations at its new facilities in Berlin, Germany, and Austin, Texas, but Elon Musk’s assessment of these two new additions to the firm’s global network has been less than glowing. At a meeting of Tesla investors in California’s tech-saturated Silicon Valley late last month, Musk referred to the new factories as ‘money furnaces’, heavily implying that their running costs exceed revenue at the moment.

Against the backdrop of severe continuing supply chain issues, further comments of Musk’s may have been cause for concern among traders. He underscored the fact that most automobile companies eventually go bankrupt; with inflation increasing costs for all sectors of the economy, this observation might not have been relaxing to hear.

Deliveries on the Decline?

Despite these challenges, according to market experts, it seems that Tesla is sailing steadily through the headwinds. While the firm delivered over 50,000 fewer vehicles to consumers in the second quarter compared to Q1 of this year, June was the best month in Tesla’s history for car production.

The work stoppages at Tesla’s Shanghai facility may have had a deleterious effect on this quarter’s delivery numbers, but analysts posit that this figure will get back on an uptrend later this year. Predictions are for 390,000 and 445,000 Tesla vehicles to reach market in Q3 and Q4 respectively, thus bringing total deliveries for 2022 to around 1.4 million, a 50% increase from last year.

While Tesla’s quarterly cash flow data won’t be available to the public until the 20th of July, estimates are for this figure to come in at around $750 million, representing a steep drop from the $2.2 billion posted in the first quarter of this year.

While many of the factors affecting Tesla’s bottom line are not specific to the firm itself, a Chinese rival in the electric vehicle industry has taken advantage of Tesla’s travails to give the latter a run for its money.

A few strong tailwinds may have contributed to this change in the industry’s balance of power. BYD inaugurated production operations at several new factories this year, and also released a new proprietary model, the Seal, to consumers. The Seal is already competing with Tesla’s Model 3 in key markets. So far this year, shares of BYD are up by just under 18%, while those of Tesla have declined by 43%.

With this complex confluence of factors affecting Tesla’s business model, it remains to be seen in which direction Elon Musk will steer the EV ship going forward. Much rests on how the global marketplace, and the electric vehicle industry in particular, grapple with macroeconomic concerns.