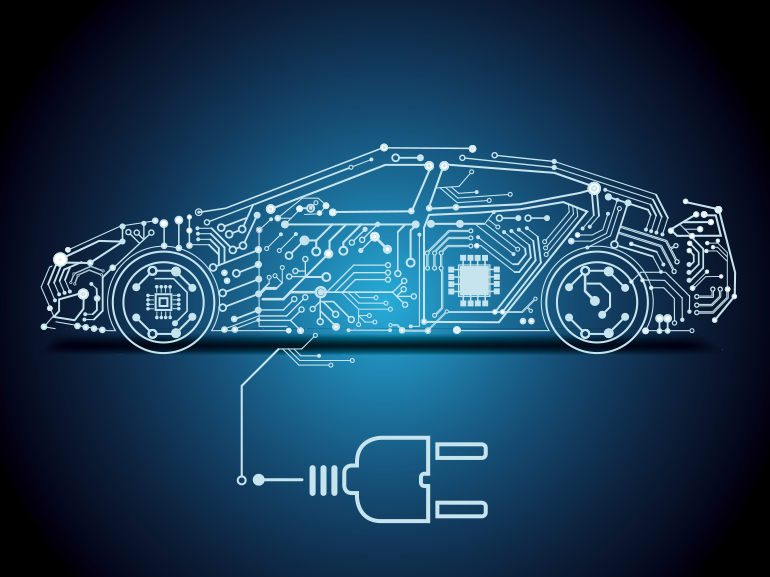 The electric vehicle company surprised industry watchers with reported profits of over $1 billion. This is the first time Tesla’s earnings have reached ten figures; record sales appear to be the reason. Over the second quarter, over 200,000 Tesla vehicles were delivered to consumers, and total revenue from this sector of the company’s activity was $10.21 billion. Further profits stemmed from sales of environmental credits to other companies and from sales of portions of Tesla’s bitcoin holdings.

Tesla sales in China seem to have rebounded from April’s negative publicity-induced slump due to successful promotions campaigns, despite a recall of nearly 300,000 vehicles late in June. Some analysts posit that Chinese sales will need to increase further for Tesla’s Q3 earnings to similarly satisfy bullish investors. This market may even end up comprising 40% of the company’s total sales in 2022. Barring further issues with Chinese regulators, vehicle deliveries may reach over 900,000 by the end of the year.

Tesla also provided updates on the construction progress of its newest factories in Germany and Texas on Monday; reportedly, production and shipping from these locations is set to begin later this year. Production of the company’s new sedan, the Model S Plaid, which entered the market in June after suffering repeated delays, is expected to increase through the end of the year.

Tesla’s share price rose by over 2% Monday before earnings were reported. However, Tesla’s Chinese competitors in the electric vehicle sector did not seem to be benefiting from recovering global demand to the same extent. On Monday, the price of Shanghai’s NIO (NIO) fell by nearly 2%, while the electric car manufacturer XPENG (XPEV) dropped by 0.5%.

Despite Tesla’s Q2 success, the company might face significant constraints on its ability to rapidly grow through the rest of the year. Although Tesla has made an effort to keep vehicle production ahead  of rising global demand, the global chip shortage and tight battery availability continue to pose difficulties for its supply chain. Accordingly, CEO Elon Musk even stated that his company’s total growth rate going forward will be determined, in large part, by the trajectory of these shortages.

In addition, output at Tesla’s Fremont, California, and Shanghai factories was lower than desired due to the aforementioned supply challenges, and production of its new Semi and Cybertruck models has been delayed as well.

Although Tesla investors may be celebrating the company’s first billion-dollar quarter, global battery cell and chip shortages as well as challenges in the Chinese market could affect earnings throughout the remainder of 2021.