A Chinese crackdown on tech and education companies caused several stocks to fall on Tuesday. Some Chinese companies listed in the United States suffered their biggest drop since the financial crisis of 2008. Private tutoring companies and online platforms seem to be the Communist Party’s latest target as the state tightens regulation on privately-held companies. 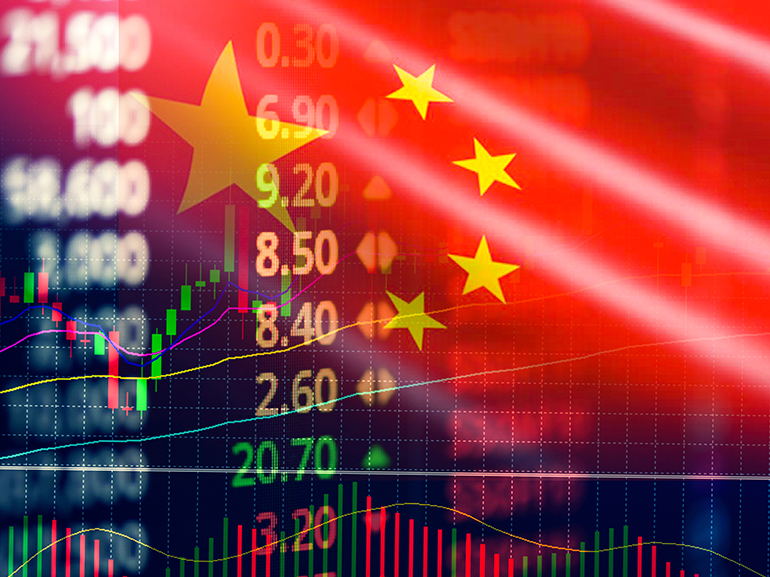 This is not the first time that China’s government moves have made an impact on global businesses, such as the e-commerce giant Alibaba (BABA), However, the Chinese Ministry of Education’s decision to bar private tutoring companies from raising funds on global stock markets or making profits may have come as a surprise to many investors.

Many of the recent policy shifts in the People’s Republic of China have focused on encouraging citizens to have more children as the population declines. These latest rules, released on Friday, seem to be an attempt to lower living costs for Chinese families looking to supplement their childrens’ education. Many investors may have seen the private tutoring sector in China as a promising investment opportunity, but this latest clampdown has erased billions of dollars from these companies’ values in one fell swoop.

Further tightening of regulatory rules also targeted the food delivery application Meituan (3690.HK) and the online entertainment company Tencent (0700.HK). The government’s decision that Meituan would have to pay its drivers minimum wage, as well as increase road safety measures, led the company to have its worst two days since being founded. Meituan’s value dropped by over 17% on Monday before increasing by nearly 7% on Wednesday. The Chinese government’s further order that Tencent would no longer be able to exclusively license music also pushed its price down. On Monday, Tencent stock dropped by 9%, and recorded a further decline of nearly 0.1% on Tuesday.

As China’s new mandates continue to shake private companies, it remains to be seen whether the companies affected will be capable of recovering the billions lost.