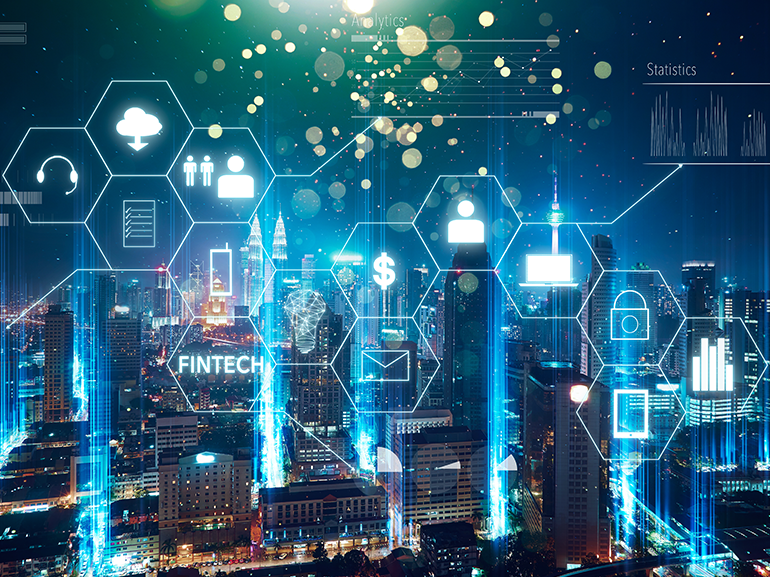 Facebook (FB) reported Q4 2020 earnings on Wednesday, welcoming a 33% increase in revenue of $28.1 billion, which exceeded analysts’ expectations.This rise in profit could be due to their e-commerce sector expanding and more consumer usage during the pandemic.

However, this jump in popularity might be overshadowed by new regulations where Facebook and Google (Alphabet GOOG) may need to negotiate payments with news channels for the rights to use their content.

Facebook's record revenue was also eclipsed by their announcement yesterday to implement specific advertising targeting in 2021. This was followed by heated talks between Facebook and Apple, who plan to refrain from allowing some apps to collect personal data.

Following these events, Facebook (FB) plunged 3.4% after the bell yesterday.

Apple (AAPL) announced their greatest quarterly earnings in history during their Q1 2021 report, with revenue of $111 billion. The company joins Walmart (WMT) and ExxonMobil (XOM) as the third American company to produce more than $100 billion in revenue during a single quarter.

Apple’s latest product line, the iPhone 12 may have been the driver boosting sales by 21% from its final quarter of 2019. Many analysts predicted a significant profit for this quarter as customers were waiting to purchase the new 5G compatible model.

Although the iPhone sales rose by 17%, share prices dropped by 0.6% as of yesterday’s market close. Despite exceeding analyst expectations by $8 billion, some investors may have been cautious due to a lack of guidance regarding new products for the upcoming months.

The tech titan’s stock price had already seen an 80% increase during 2020, and 24% of this rise took place in just the last three months. As Wall Street had already factored in the strong sales of the high-end iPhone 12 Pro and iPhone 12 Pro Max, the bar for expected revenue was already high.

Tesla had a big year in 2020, as it joined the S&P 500 (USA500) as the fifth largest company on the index. Then the electric car manufacturer raced into 2021 almost touching $900 per share. The popular automobile maker released earnings yesterday, reporting its first full year profit.

Tesla welcomed a $721 million profit on approximately $31.5 billion in sales for 2020. This is in comparison to sales in 2019 of $24.6 billion. The Palo Alto-based automotive titan also posted higher than expected revenue of $10.74 billion in Q4.

Despite the positive results, Tesla (TSLA) dropped 2.3% after yesterday’s trading. This may have occurred as revenue per share missed analysts’ predictions.

These latest earnings reports may bring traders’ attention to any potential movements in the coming days, while it remains to be seen if Facebook, Apple, and Tesla can translate this profitability into increased share prices and if these share drops will revive.