After a less-than-stellar year for Netflix (NFLX) whereby it struggled to keep pace with the rising market competition, COVID cases receding, and inflation, the streaming giant may be regaining its footing following its quarterly earnings report yesterday. Subscriber growth from hit Netflix shows could be behind this impressive growth and surprising boost. 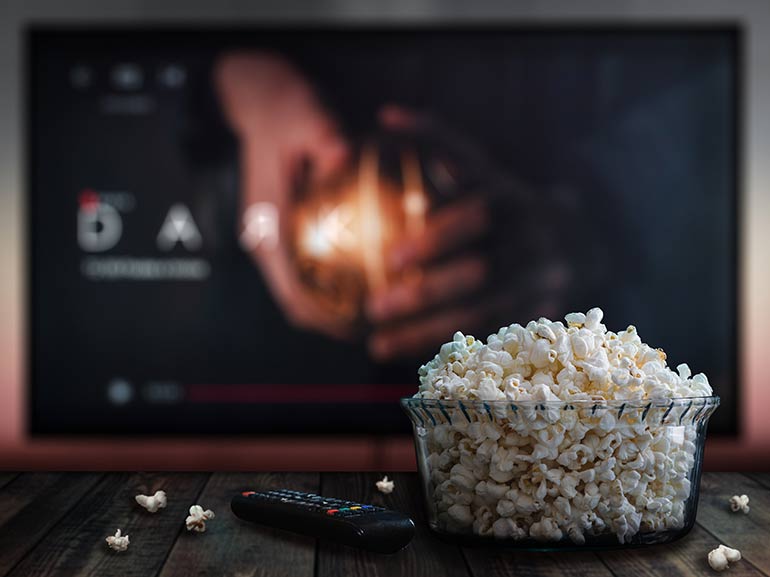 How Has 2022 Been Treating Netflix So Far?

2022 was ostensibly far from kind to many market sectors as inflation, recession fears, and the war in Ukraine which brought with it more economic woes took a toll on the market and Netflix was no exception. To make matters worse, the subscription and streaming company also had to face rising competition from companies like YouTube, HBO Max, Amazon Prime, Apple TV, and Disney+.  These challenges brought with them the toll of sustaining subscriber growth, which evidently Netflix suffered from over the past year and in the last quarter.

Many also observed that in the Millenial and Gen-Z customer segments, Netflix struggled to compete with the other aforementioned companies' popularity, and to top things off, the fact that COVID cases were receding meant that fewer people were binge-watching Netflix shows. This meant that the company, once deemed one of COVID’s biggest winners, was losing some of its shine.  Accordingly, when it reported its Q2 earnings last July, the company lost around 970,000 subscribers, and from the beginning of the year up until the time of this writing, Netflix wiped around 60% of its share value. (Source:BBC)

Despite the gloomy outlook for the year and after closing the trading day with a loss of 1.7%, overall Netflix did well yesterday and seemed to be gaining its once-strong subscriber base back. In the after-hours trading, the streaming behemoth’s share rose by 14% and was trading at $275.This growth may have been the assurance that was needed by many investors and traders who have seen Netflix tumble over the year. The earnings showed that Netflix was able to gain 2 million subscribers in the recent quarter and the Asia-Pacific region also drove growth in the most recent quarter, with Netflix's subscriber total exceeding 223 million.

Many market watchers attribute this positive u-turn in subscriber growth to some of Netflix’s most popular shows as many subscribers binge-watched buzz-making shows like the fiction drama series ‘Stranger Things,’ the sinister and morbid serial-killer show ‘ Monster: The Jefferey Dahmer Story,’ and the Royal-family-inspired controversial show ‘The Crown.’  Many viewers watched these shows, which caused a stir on social media.

What’s on the Next Episode?

Netflix will crack down on password sharing to boost subscriber growth in the coming year, allowing people who have borrowed accounts to create their own. Additionally, users can create sub-accounts to pay for their friends or family to use their accounts. The company has also announced that going forward, its paid membership numbers will not be provided as guidance, but will instead be reported during its quarterly earnings call.

But that’s not all, the streaming company also said that it would start offering its subscribers cheaper ad-supported plans, which are set to launch in 12 countries in November. Netflix expressed its optimism toward this pivot and predicted gradual growth in membership over the fourth quarter.

According to many market watchers and analysts, the expected changes may usher in an increase in the company's profits. In spite of its popularity in many countries, many remain skeptical about Netflix's growth potential outside the US as many argue that other markets may be harder to enter. So whether or not Netflix will be able to sustain this growth over the course of the next quarter is yet to be determined. Investors and traders alike will have to wait and see what the future holds for the streaming giant and might want to keep an eye out for its competitors like Disney (DIS), Apple (AAPL), and Amazon (AMZN). (Source:CNBC)