Late on Sunday evening, Twitter (TWTR) & Square (SQ) CEO Jack Dorsey announced Square’s impending acquisition of Afterpay (APT.CHA) for $29 billion. Afterpay’s earnings have been steadily increasing over the past year, with an additional jump after the announcement. 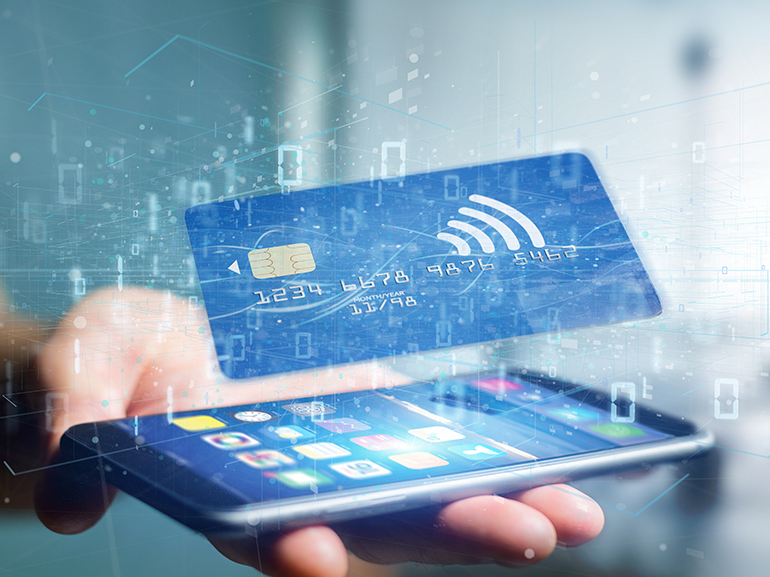 Square’s purchase of Afterpay comes as a result of the payment company’s decision to pivot toward the expanding sector of installment loans. Afterpay has revolutionized online shopping with its business model whereby vendors are charged a fee by the company to provide small loans to their customers, which are then repaid in installments. Furthermore, loan recipients are not required to pass credit checks, which expands the potential consumer base to those less prone to use traditional credit sources.

Following the boom in internet sales during the COVID-19 pandemic, Afterpay’s value has rapidly increased. For the third quarter of the 2021 fiscal year, ending on March 30th of this year, the fintech company’s sales were 123% higher than those over the same period during the 2020 fiscal year. Afterpay’s customer base also grew by 75% to nearly 15 million active customers worldwide over the past year. The customer base’s growth rate has thus far shown no signs of slowing down, and the number of merchants using Afterpay’s services has increased by 77% over the past year as well.

Square’s purchase price of $29 billion, unanimously approved by Afterpay’s board, exceeds the company’s latest closing price by 30%. This could reflect the growth potential of the ‘buy now, pay later’ purchase model, which more and more fintech firms have been offering their customers. PayPal (PYPL), Mastercard (MA), and AMEX (AXP), among others, have already begun approving similar loans to consumers.

Following the announcement of the deal, Afterpay’s share price jumped by over 19% on Monday. The company’s two co-founders will each receive a payout of 2.46 billion AUD, while Chinese firm Tencent (0700.HK) will get 1.7 billion AUD for its 5% share of Afterpay.

Square opted for an early earnings release on Sunday, three days sooner than originally planned. The company’s Q2 figures revealed that gross revenue had risen by 143% over the previous year to reach $4.68 billion. Gross profits also nearly doubled over the same period, driven in large part by the 40 million monthly users of Square’s direct payment tool Cash App, which accounted for nearly 50% of this figure.

Although financial metrics show that Square and Afterpay have enjoyed considerable success over the past year, it remains unclear how this multibillion-dollar acquisition deal will affect stock prices going forward.