Digital payment provider Square disclosed that it had purchased US$170 million worth of Bitcoins in their Q4 2020 earnings release on Tuesday. The company outperformed analyst earnings per share expectations. However, traders may be concerned about potential volatility. Square shares were down 4.4% yesterday at market close. 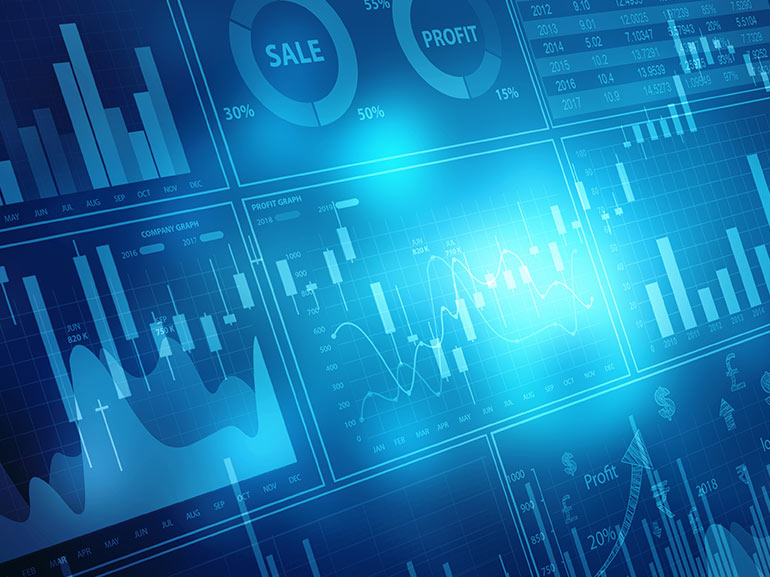 Square (SQ) earnings per share for Q4 2020 was $0.32 against an expected $0.25. However, both revenue and gross payment volume were lower than forecasted. Their Cash App mobile payment service gained more than 12 million users since FY 2019, bringing the total number of active customers to 36 million.

The company’s purchase of additional Bitcoin (BTCUSD) brings its total holdings to more than 8,000 bitcoins. This represents about 5% of Square’s assets. The company’s CEO, Twitter (TWTR) founder Jack Dorsey, has been known as an advocate of the cryptocurrency. Square’s Cash App ecosystem allows users to buy, sell, and transfer Bitcoin, and Square generated US$1.7 billion in Bitcoin revenue during Q4 2020, which was 10 times more than during the same period in 2019. The company also debuted a new feature in the last quarter which allows customers to earn Bitcoin instantly on Cash Card purchases.

Square shares may be falling due to the tumbling price of Bitcoin, which fell from a high of $58,000 last week to a price of slightly over $50,000 as of Wednesday morning. Tesla (TSLA), which invested US$1.5 billion in Bitcoin earlier this month, also saw its share price drop to their lowest point since late December in tandem with the crypto’s downward spiral. This is below the price at which Tesla entered the S&P 500 (USA500).

Square and Tencent Partner to Invest in Italian Startup

Square continues to seek out new investment opportunities. On Tuesday, it was announced that the company had received conditional permission from the Italian government to invest in the digital payment provider SatisPay, in a joint venture with Chinese tech conglomerate Tencent (0700.HK), the owner of the messaging system WeChat. Both companies will invest 15 million euros in SatisPay, which runs a mobile app for contactless payments.

Traders may wish to keep an eye on Square to see if its user growth can offset its valuation volatility due to its heavy investment in Bitcoin.