SoftBank shares reached their highest price in 21 years following an earnings release, closing 4.5% higher by the end of the trading day on Monday. 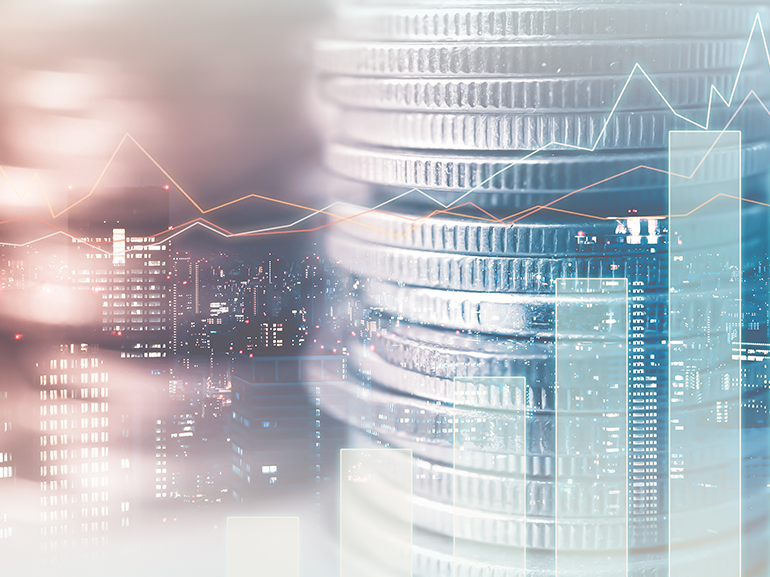 This morning, technology investor SoftBank (9984.TY) announced $11 billion in profit for the quarter ending in December 2020. The increase could be credited primarily to the company’s Vision Fund, which invests in technology businesses and saw a $13 billion quarterly valuation gain. SoftBank owns a 20% stake in post-IPO  DoorDash (DASH), which went public in December 2020. After the restaurant delivery company valuation rose to $60 billion, SoftBank’s initial investment of less than $1 billion surged to $11.2 billion in value.

The Vision Fund performance was one of the things that helped SoftBank overcome $1.6 billion in losses from its trading arm, SB Northstar, and served as a comeback from its losses last year due to the failed IPO of WeWork. SoftBank announced plans to create two smaller special purpose acquisition companies (SPACs) to take advantage of the public’s appetite for IPO-ready trading opportunities.

SoftBank may have helped the Nikkei 225 (Japan 225) pass 29,000 for the first time in over 30 years. Electronics giant Sony (SNE) might have also contributed to the surge of the Japanese index, after posting an earnings release last week highlighting a 40% increase in its gaming division revenue. Asian stocks may also be seeing a boost thanks to optimism about a post-COVID economic recovery. Japan is considered a country that relies heavily on exports and could see a significant upswing as the global economy grows after 2020’s severe contraction.

Although SoftBank is finding success and building up the Nikkei 225 by backing companies like DoorDash, it still remains to be seen if these investment opportunities can continue to offset losses from its asset management division.