All three major U.S. Stock Indices opened higher on Monday as the markets waited to see what steps the Biden Administration and the Federal Reserve will take to manage growing signs of inflation. Last week, the Dow (USA 30 - Wall Street) had its fourth negative week out of the last five, and the Nasdaq (US-TECH 100) barely managed to break a four-week losing streak, while the S&P 500 (USA 500) posted its second negative week in a row. 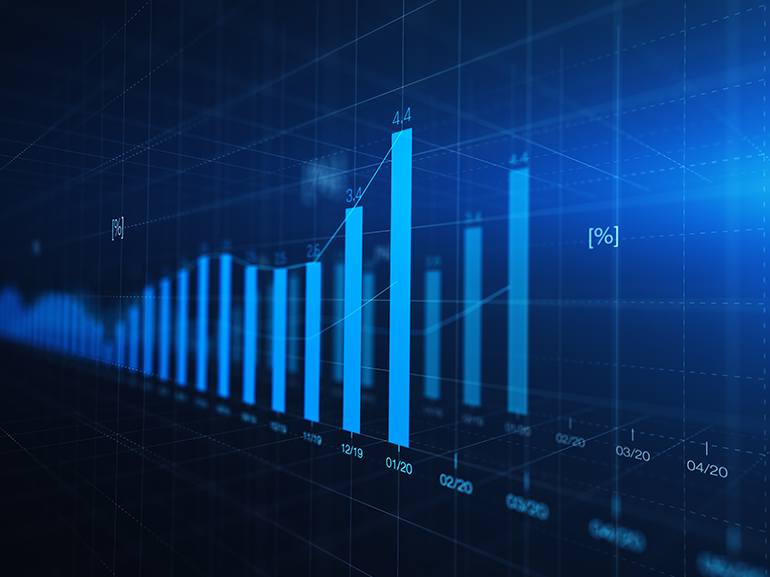 President Biden will likely release his 2022 budget later this week. It remains to be seen how the administration will deal with inflation, although the President has campaigned for the budget to boost domestic spending by 16%. Meanwhile, House Republicans have begun questioning the potentially inflationary downsides of the current Biden economic plan, including supplemental unemployment benefits and COVID-19 stimulus payments.

This follows several signs of inflation picking up, including a recent survey in which more than half of consumers noted that they were very concerned about inflation rates. In April 2021, consumer prices rose by 4.2% year over year, which was the highest reading since September 2008.

It is possible that, as inflation begins to rise, the Fed may decide to increase interest rates to slow down the economy. This might result in fewer job openings. However, in the wake of the Covid-19 pandemic, the Fed has been dovish on interest rates, with the first hint that raising rates might be up for discussion coming across in the summary of the last rate meeting in Apri 2021l. So far, the Central Bank plans to wait until inflation climbs above 2% for a continuous period before they will begin raising interest rates.

Although the Fed has steered away from cooling down growing inflation, when the Non-Farm Payroll report came out in the first week of May, it still showed slow job growth. Early employment data for May also points to this as an ongoing trend, despite the posting of more jobs than ever before in April. This could mean that the Fed will need to look towards longer-term measures of inflation to determine if they have chosen the correct course.

To stimulate employment, 21 states with Republican governors have decided to end the supplemental Federal unemployment payments in June, instead of waiting until they expire in September. This is an attempt to test whether these payments are encouraging jobs to go unfilled, even though there are now 26% more job postings than there were before the pandemic. Democrats, on the other hand, have said that low wages and school and daycare closures have kept many from seeking employment.

U.S. Indices can be very sensitive to both inflation and unemployment news. What will their response be to future developments?