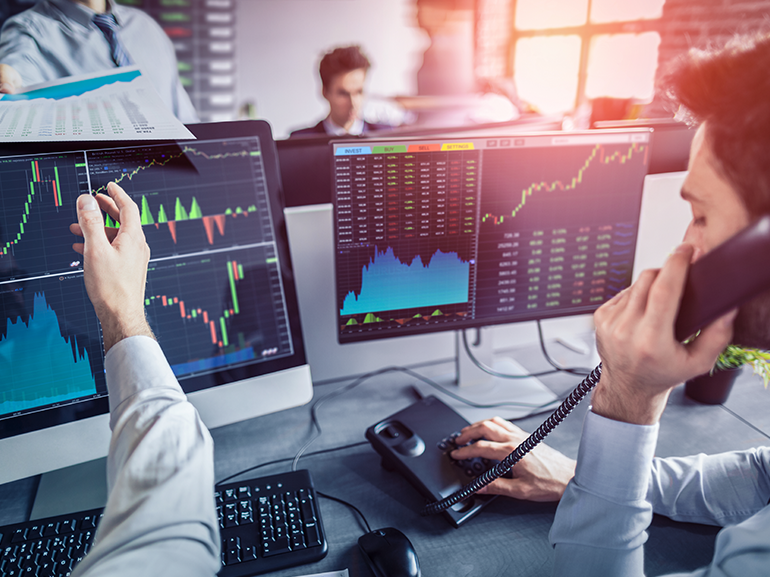 Slack was originally created as a channel for workplaces to chat, but evolved quickly into a broader tool for businesses. Features were added such as video conferencing and tracking invoices. These feature additions could be the reason for Slack being a hot spot on Wall Street. This attracted a potential sale by Salesforce, causing a possible showdown with Microsoft (MSFT). Microsoft has a similar tool to Slack called ‘Teams’ which is a free addition to its Office suite.

Slack went public on Wall Street mid last year, showing a disappointing downwards trend until November 2020 when the deal was announced. Last month on October 10th, the stock hit as low as US$24.17 per share at market closure. Since news of the deal arose on Wednesday, Slack finished the trading day yesterday rising to US$40.75. This meant a 68.6 % market jump for Slack.

This November leap is welcoming news for Slack, as back in March this year during Corona lockdowns, the company hit a significant low, dropping well below US$20.00.

News of the Salesforce and Slack announcement yesterday wasn’t the only reason markets felt a move. The DJIA (USA 30 - Wall Street) fell below 30,000 per contract which was a -0.54% drop over Wednesday night. This may be related to the American Department of Labour announcing that 778,000 unemployment claims were reported in the week ending November 21. This is compared to the week before with only 748,000 unemployment claims.

Although the significant unemployment rise in the US is believed to be due to the Coronavirus rage, it remains unclear if it will affect workplace solution software companies such as Slack or Zoom Video Communications (ZM) in the future.