This year was ostensibly challenging for the global economy, in general, and the US economy, in particular. Accordingly, Q3 2022 was similarly challenging for the U.S. economy as the first two quarters have been as inflation peaked at a 40-year high despite the Fed's hawkish monetary policy. Therefore, it might not come as a surprise that businesses continued to face pressure due to increased input costs and wages, and the collapse of the global supply chain structure.

Consequently, with the Q3 earnings season at full speed and with this week being the busiest of the reporting period, investors and traders alike may be waiting with bated breath to see the results. Let's take a look at this week's earnings which include AMD, Roku, Pfizer, and PayPal. 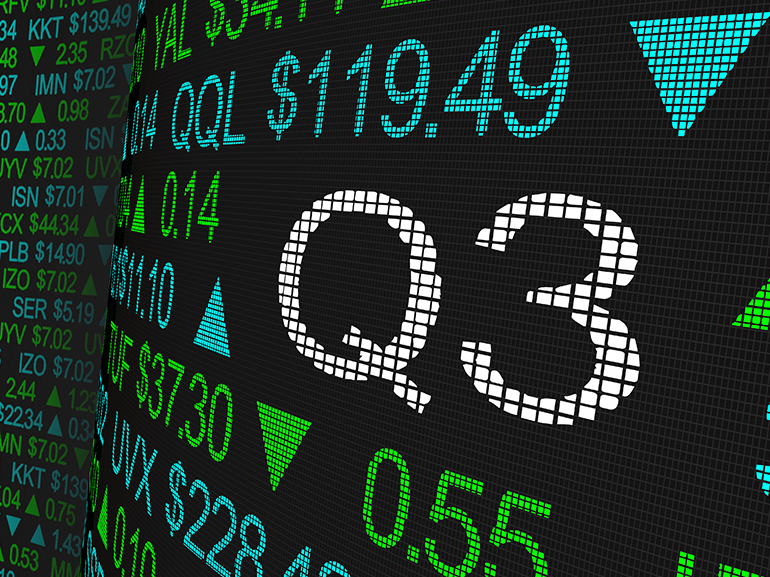 Will AMD Continue to Deliver?

AMD (AMD), a multinational semiconductor company, is expected to release third-quarter earnings after the closing bell on Tuesday, November 1st. While gaining market share from competitors like Intel (INTC), AMD continues to achieve good operating performance despite ongoing issues with the chip supply chain caused by inflation, raw material costs, and shortages. However, according to AMD's preliminary third-quarter results, client sector sales were lower than anticipated due to decreased processor shipments as a result of a worse-than-anticipated PC market and a major inventory adjustment. Due to these challenges, AMD has experienced stock price declines of nearly 57% so far this year. Analysts will keep a careful eye on the company's data centre division and enterprise spending for indications of a downturn that is getting worse. (Source:Nasdaq)

Will Roku Make or Break It?

With its share price down 76%, this year as a result of growing macroeconomic challenges, including interest rate hikes, skyrocketing inflation, and concerns about a potential recession, Roku (ROKU), the streaming giant is expected to release earnings on Wednesday, November 2nd, after market close.

This prominent pandemic winner has also faltered as a result of weakening business fundamentals, which include a reduced digital advertising budget, supply chain issues, and heightened competition from rival streaming providers. However, Roku shares may become very appealing after this year's decline due to its impressive active account growth and expanding monetization of both current and new users. Any signs of the digital advertising sector's rebound, along with improving macroeconomic conditions, may cause Roku’s shares to reverse their current downward trajectory.

Pfizer To Shed Light on Earnings

Pfizer (PFE) will release its earnings report on Tuesday, November 1st, before the markets open. This upcoming earnings release is due following recent news that the pharmaceutical and biotechnology corporation is set to make its proprietary COVID-19 vaccine four times more expensive. However, analysts are preparing for a mediocre report due to a third-quarter vaccine revenue decline and is predicted to drop to its lowest level since the beginning of delivery in late 2020 as a result of the delayed shipments of dosages to the EU. Pfizer still faces hurdles regarding the usage of Paxlovid, the booster uptake, and the ramifications of the US government's decision to switch to a private-market model. These factors may have been responsible, in part, for the nearly 20% decline in price Pfizer shares have seen this year.(Source:Reuters)

Could Markets Be Wrong About PayPal?

Following a 5.3% share price decline over the last month, PayPal (PYPL) is set to release its Q3 earnings report on November 3rd. When compared to the payments sector, which witnessed a growth rate of 14% over the previous five years, PayPal’s income rose by 20% during the same period. The payment giant has been reinvesting a high portion of its profits at a moderate rate of return, resulting in a growth in earnings. Having said that, looking at the current analyst estimates, the company's earnings are expected to increase.

The tech sector has not been exempt from the fears and worries that have roiled the U.S. economy so far in 2022. Following this week's earnings reports, traders may have a better understanding of both how these different companies have handled these difficulties as well as the direction they are headed in the near future.