Another parcel of quarterly earnings is set to hit the markets this week as major biotechnology and ridesharing firms share their results with the public. How might Pfizer, Moderna, and Uber have fared over the first three months of 2022?

Undoubtedly, one of the most high-profile economic sectors over the past two years has been that of biotechnology. While firms in this area raced to satisfy the world’s need for a COVID-19 vaccine to cope with the global pandemic, their stock prices rose in tandem. Two of the most prominent global biotech companies, Pfizer and Moderna, are set to release their Q1 2022 results this week. 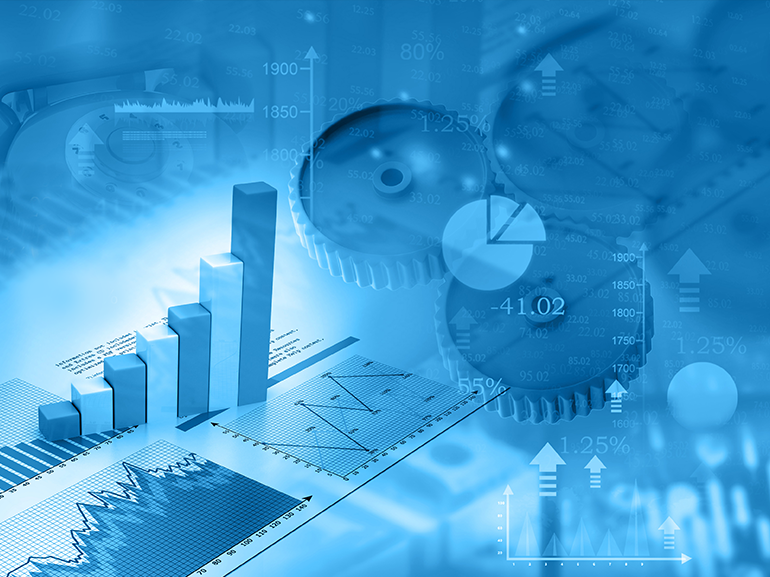 Pfizer to Get a Jab in the Arm?

Pfizer (PFE), expected to share its most recent quarterly results with the public tomorrow before the market opens, has been generally considered one of the pandemic era economy’s success stories. However, as coronavirus has receded somewhat from the forefront of the public imagination, some market analysts are putting forth murkier predictions for how this change in the pandemic’s course will be reflected in Pfizer’s Q1 results tomorrow.

In 2021, the proprietary vaccine developed by Pfizer in partnership with German firm BioNTech was the proximate cause for its nearly doubling in annual revenue. Given that the worldwide push for vaccination was in its infancy during Q1 2021, it may come as no surprise that consensus estimates are for tomorrow’s release to reveal a 67% jump in Pfizer’s year-over-year revenue, reaching over $24 billion. Analysts expect that earnings per share (EPS) will come in at around $1.55, a similar 66% rise over last year’s first-quarter figure.

Clearly, worldwide epidemiological trends have a significant impact on Pfizer’s bottom line, as the vaccine and Paxlovid treatment developed by the firm account for nearly half of its revenue. However, with vaccination rates having already risen significantly over the past year, some market watchers have already cut their estimates for Pfizer vaccine sales in 2022 by 15%. Accordingly, more pressure will be on Paxlovid to deliver.

Paxlovid, an antiviral pill treatment for those already infected with COVID-19, is expected to have brought over $2 billion to company coffers in Q1. However, with some American researchers demanding more data regarding the treatment’s efficacy given the high reinfection rate in patients, it remains to be seen whether Pfizer’s expectation of $22 billion in Paxlovid sales for 2022 will be borne out.

With yet another variant now spreading among the U.S. population, it seems that Pfizer could be well-poised to come out ahead yet again. It is unclear whether traders tomorrow will help the firm break the downtrend it’s been on so far this year, with a share price drop of 13%.

Moderna (MRNA), one of Pfizer’s main industry rivals, is set to show how it did in Q1 on Wednesday before the market opens. Much as has been the case across the biotechnology industry, Moderna’s share value has skyrocketed since COVID-19 first hit. However, so far in 2022, Moderna stock has declined by almost 43%, potentially due to several top executives selling shares as well as the progressive decline in new coronavirus cases.

On the brighter side, analyst consensus is that Wednesday’s numbers will show a year-over-year revenue increase for the firm. Moderna’s earnings per share are estimated to come in at around $5.70, more than double Q1 2021’s equivalent figure. Furthermore, quarterly revenue is expected to reach nearly $5 billion, marking a more than 150% year-over-year jump. Over the last year, Moderna’s earnings releases have beaten expectations three times. If Moderna’s sales once again outpace predictions, traders could respond by pushing its share value upward once again.

Ridesharing giant Uber (UBER) is expected to release its Q1 2022 numbers on Wednesday after the closing bell. This firm beat analyst predictions every quarter last year, but the ups and downs of coronavirus infections may be reflected in Uber’s first-quarter numbers.

Some estimate that the Omicron wave early this year brought ride bookings down by nearly 9% from Q4 2021, but demand for deliveries may have been almost 3% higher compared to last year’s fourth-quarter figures. All in all, Uber’s Q1 gross earnings are expected to come within the range of $130-150 million, which could represent a 50% increase from Q4 2021.

Despite Uber’s progressive recovery from the bookings crash seen during 2020’s lockdowns, analysts expect the firm’s release tomorrow to reveal a loss per share of 28 cents. With the firm’s share price having fallen 28% so far this year, how the markets will react to this mixed bag of Q1 results remains to be seen tomorrow.

Q1 earnings season has been mixed thus far in 2022, with some firms pleasantly surprising investors and others seeing a sharp drop in share price following first-quarter results. With the biotech and ridesharing industries joining the party this week, it’s still opaque how the market mood could shift in the coming days.