All three major U.S. indices ended Q1 2021 with gains, while the S&P 500 and Dow hit their fourth straight quarter of growth. In addition, the S&P 500 finished with a new intraday high yesterday after President Biden announced details of his $2.3 trillion infrastructure plan. This resulted in the index’s best month since November. 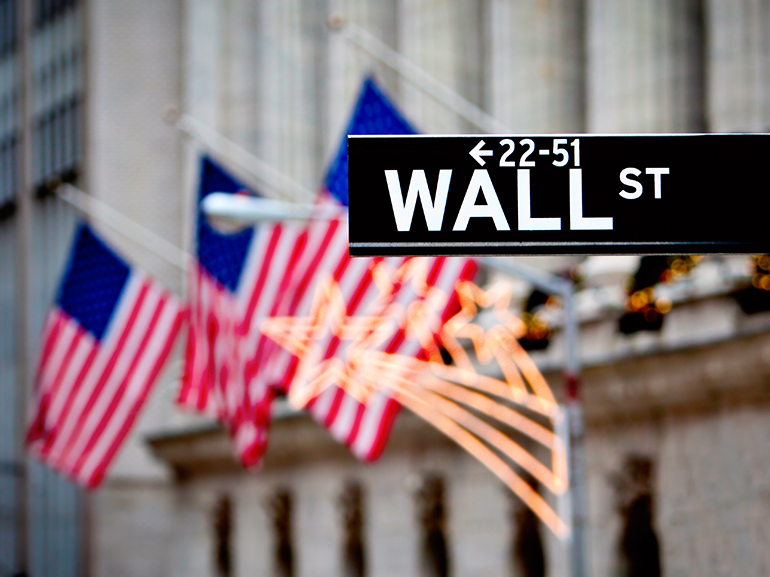 The S&P 500 (USA 500) rose by around 0.4% yesterday, although it failed to reach a record close, as it completed a gain of more than 4% in March. The tech sector was in the lead while the index showed losses in energy, materials, and financial stocks. Among the best performers were Apple (AAPL), Microsoft (MSFT), and Nvidia (NVDA).

The tech-centric NASDAQ (US-TECH 100) saw a gain of 1.5% on Wednesday, with Tesla (TSLA) up by 5%. The index underperformed against the other major indices, closing out March up by only 0.4%, although it finished the quarter by rising 2.8%. Tech stocks have been hit particularly hard by the recent increases in Treasury yields, as investors might have moved to less risky choices. Additionally, many tech companies depend on low interest rates when borrowing to pay for future growth meaning extra costs for loans could hurt their profitability.

In addition to Biden’s infrastructure plan, several pieces of good news may be helping to lift Wall Street’s performance. Private payrolls expanded at their fastest rate since September of 2020, and the jobs reports which come out on Friday are expected to show both 630,000 new positions added to the U.S. economy in March as well as a falling unemployment rate. However, some traders may still be concerned that inflation and the higher corporate taxes specified in Biden’s new bill could send stock prices downward.

While U.S. indices performed well during Q1, traders may wish to keep track of how global events will affect Wall Street in the future.