After the British pound’s daunting record low last month, whereby it hit its lowest level in 40 years and slid against the US dollar, yesterday, the pound seemed to have rebuilt itself. A shift in British economic policy could be behind this positive reversal of fortune. 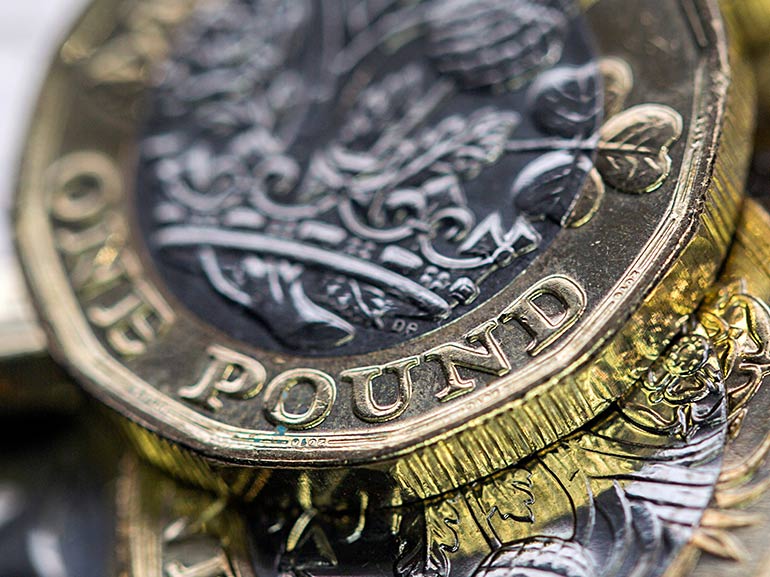 Following the UK’s Prime Minister, Liz Truss’ ‘Mini Budget’ plan which was revealed on the 23rd of September, the British pound took a turn for the worse. According to the plan, the aim was to help 31 million people save £170 a year by lowering income tax rates to 19%. Market watchers deemed this move the "biggest tax cut since 1972.” As a result, the British pound which was already struggling to keep pace with the rising inflation, interest rate hikes, recession fears, and a generally stronger US dollar, suffered the consequences and slid to a record low which also led the GBP/USD Forex pair to drop by a whopping 1.6% in the first 3 days following Truss’ announcement. (Source:BBC)

A plethora of policy changes in the UK bolstered the sterling's performance. Last Friday, UK’s former Chancellor, Kwasi Kwarteng was sacked and then replaced by Jeremy Hunt, the UK’s new Chancellor of the Exchequer. Perhaps in an attempt to calm the market jitters caused by Kwasi and Truss' tax cuts, in a statement on Monday, Hunt, who became England's new finance minister, said borrowing money for tax cuts was "unfair.” Hunt also canceled $36bn in tax cuts, thus ripping off almost the entirety of Kwarteng’s mini-budget plan. According to many, this statement was aimed at assuring markets that the government was committed to fiscal responsibility.

As a result of the aforementioned shift, market watchers, traders, and investors who have perhaps turned their backs on the Pound in recent months may have welcomed Hunt’s new tone. Consequently, the British pound rose to its highest level in almost two weeks and strengthened against two of the world’s most popular currencies; the US dollar and the euro. On Monday, the Cable soared by 1% and recouped some of the losses incurred over the past few months. Nevertheless, as of the time of the writing, the GBP/USD slid by 0.40% while the EUR/GBP hiked by 0.40%. (Source:Reuters)

Tomorrow, the UK’s CPI data is expected to be released and according to market analysts, CPI is expected to have climbed by 10% in September. Keeping in mind that the CPI is the most popular measure of inflation and deflation, the UK bond markets could become even more volatile if the reading is lower or higher than expected, and the pound could either rise or return to its lows. Furthermore, some market analysts expect the sterling to struggle in the future due to external imbalances as well as weak economic conditions. They also claim that on the economic front, UK assets may likely be undermined by persistent price pressure in 2023, resulting in capital withdrawal from domestic markets. Additionally, many consider differences in economic policies and interest rates between the FOMC and the Bank of England a barrier to the pound and the Cable pair.

Whether or not these observations and predictions come true is still to be determined, traders and investors alike will have to wait with bated breath for tomorrow’s UK CPI results and will have to see how other substantial factors like the war in Ukraine, global inflation, and the stock market’s performance, in general, come into play when it comes to the sterling’s trajectory and growth.