The United Kingdom and European Union are one step closer to finalising months of negotiations after an outline for the deal was made on Wednesday night. This comes with an expected announcement which may be released today. 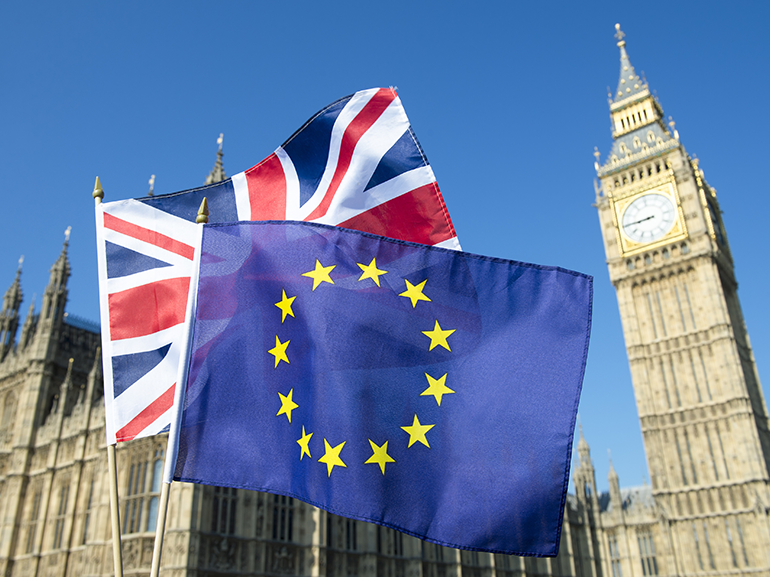 This agreement welcomely comes a week before the December 31st deadline, although it is set to be released in the coming hours as officials in the European Commission’s headquarters discuss the final written agreement.

The agreement sets in fishery regulations between the two parties. Boris Johnson, the U.K.’s prime minister pushed for the U.K’s share in the value of fish caught to be dropped by 25% during a five and a half year time frame. Initially, Johnson negotiated for an 80% decline in only three years, but as the December 31st pressured deadline approaches, it was agreed after further talks that the U.K. would allow a 30% cut.

In addition to the new fishery regulations, the Brexit deal will also mean a tariff-free trade on country imports or exports between the E.U. and U.K. as well as aid in policing legislation in security.

If the announcement goes forward it would put an end to almost five years of negotiations, dating back 2016 when the United Kingdom exited from the European Union. This will allow mutual respect across the English channel and will signal to companies that their investments will be protected as both zones continue uninterrupted trade.

As the outline for a Brexit agreement was reached yesterday night, Asian and Oceania indices as well as the pound rose yesterday ahead of the public official announcement.

The British pound gained 0.2% against the U.S. dollar (GBP/USD), climbing just above $US1.35 in yesterday’s trading day as traders watched the Brexit developments closely.

The Euro dropped against the British pound (EUR/GBP) by 1.1% yesterday at market close.

It remains to be seen if the announcement will be released today, leaving British and European traders with anticipation for this public release.