Oil (CL) futures contracts remain close to $40 per barrel during Tuesday’s trading as a result of decreased global demand. 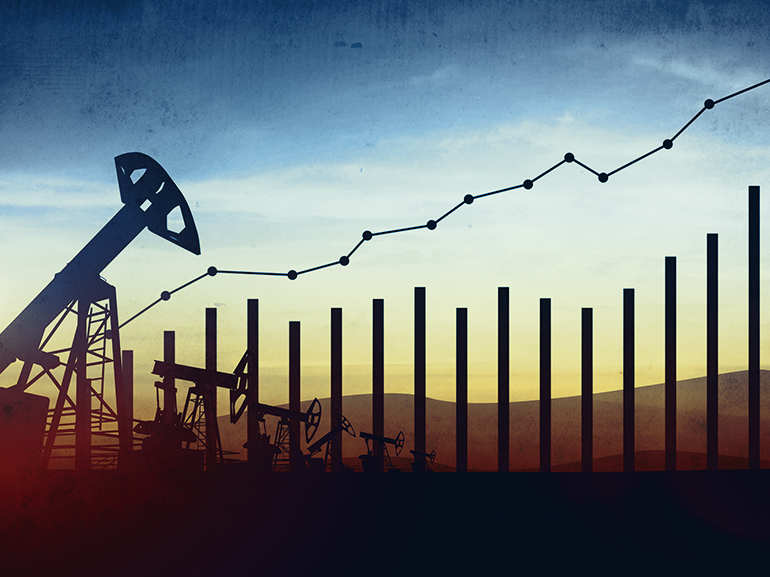 Earlier in the year, in response to weakening Oil prices, OPEC implemented a three-phase production cut plan. Their hope was to limit supply and increase the price per barrel in a year that has seen the US, Russia, and Saudi Arabia try to outproduce one another. Despite these disputes, producers worked to keep up with their demand forecasts, even while economies began locking down, which resulted in a sharp drop in demand. This led to Oil futures contracts trading in negative territory back in April this year for the first time in history.

A part of this drop in demand is due to reduced land, air, & sea travel. As more people stayed home, less Oil was used, leaving storage facilities full and producers in a bind. This has seen WTI’s futures YTD price drop 36% from approximately $63 in January to just above $40 today and Brent Crude drop 38% from $68 in January of this year to approximately $42 today.

With Oil stuck around the $40 per barrel mark, OPEC countries are scrambling to maintain their influence in the world’s Oil market. At the same time, the US is looking to continue its Oil production policies during this election year so as not to increase price instability.

The Gulf of Mexico saw the restoration of Oil exploration on Saturday after Hurricane Delta  shutdown 92% of the area's oil operations. At the same time, Norway’s Oil workers are back to work after a wage dispute and Libya is preparing to continue operation on its largest Oil field.

While OPEC will need to wait until next month’s meeting to reevaluate its projections, traders are closely watching where the price of this globally traded commodity will go next.