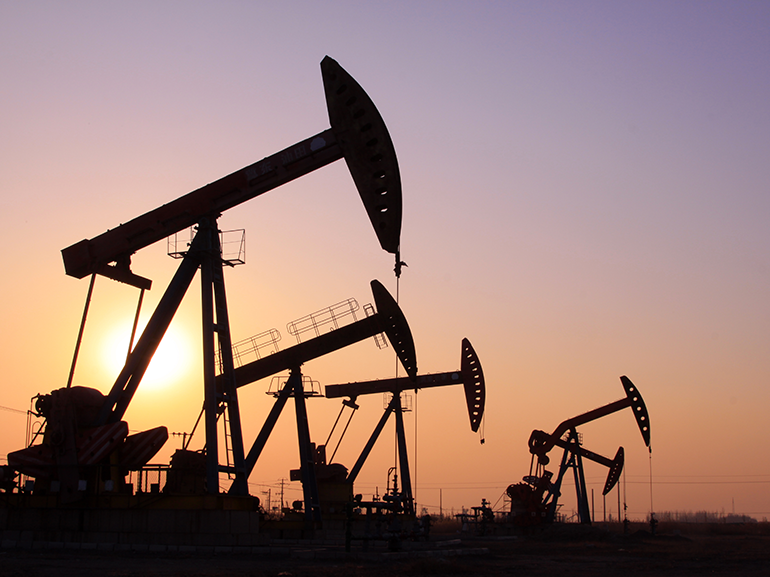 Oil wasn’t the only commodity to decline this morning; the OPEC+ decision to ease production cuts could have provoked a reaction in other commodities.

Oil and other commodity prices may also be affected by renewed travel restrictions in Europe, in addition to delays which may have occurred from the blocked shipping lanes in the Suez Canal in the last week of March 2021.