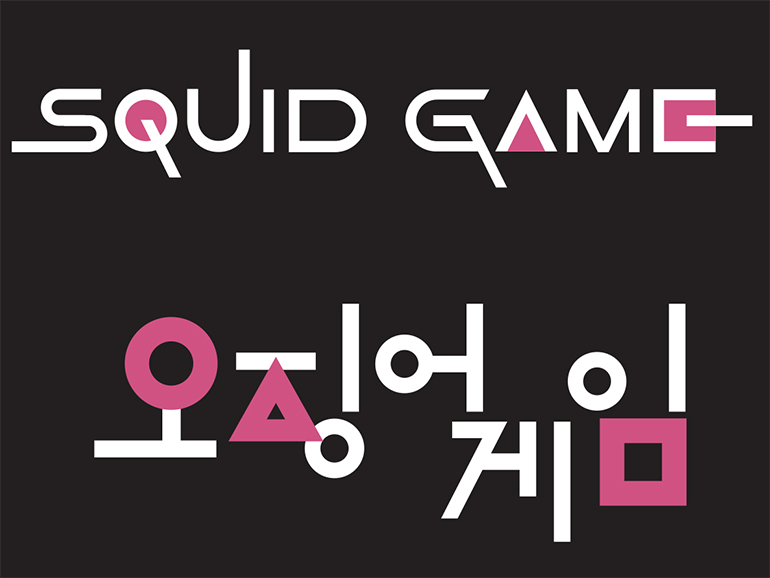 The hit series “Squid Game” from South Korea was launched on September 17th and is on the right path to becoming one of Netflix’s most watched television series. The show is hot on social media platforms, as hashtag #SquidGame# has been viewed over 22.8 billion times on TikTok alone.

Netflix ended its second quarter with 209.18 million subscribers with Canada and the U.S. accounting for 35.4% of total subscribers. The COVID-19 pandemic has driven business for the company as “stay-at-home” restrictions amplified T.V. use and entertainment such as cinemas, live music, and sports were shut down.

The media streaming pioneer plans to release its third quarter earnings on October 19. Will this be the next catalyst for Netflix’s share?

Netflix wasn’t the only big tech stock to shift yesterday. Facebook (FB) and Qualcomm (QCOM),  also moved upwards. Possibly due to recent welcoming market events, the NASDAQ 100 (US-TECH 100) traded up by 1.4% on Tuesday. What events may have been affecting these big tech giants?

After an underwhelming Facebook outage on Monday, which also affected Instagram and WhatsApp, many market watchers zoned in on tech stocks. The social media giant suffered its longest outage in more than a decade with a total of six hours out of service. The release of thousands of confidential documents by whistleblower Frances Haugen may also have had a negative effect on Facebook’s share price.

On Monday, Facebook’s stock plunged by over 4.7%, and yesterday slowly recovered by 2%.

The technology company Qualcomm along with investment group SWW Partners bought the Swedish based tech group Veoneer for approximately $4.5 billion.

Qualcomm and SWW Partners have agreed to pay $37 per share for Veoneer and Qualcomm will acquire its drivers’ assistance technology systems program. SWW Partners will manage the sales of its safety business and restraint control systems.

Traders may be keeping an eye out for how these big tech stocks react in the coming days or weeks, as recent market events could be the reason why these big stocks are shifting.