On Tuesday, Netflix (NFLX) announced its intention to make its first foray into the gaming sector. This could set the stage for a confrontation between the video-streaming platform and Apple (AAPL). 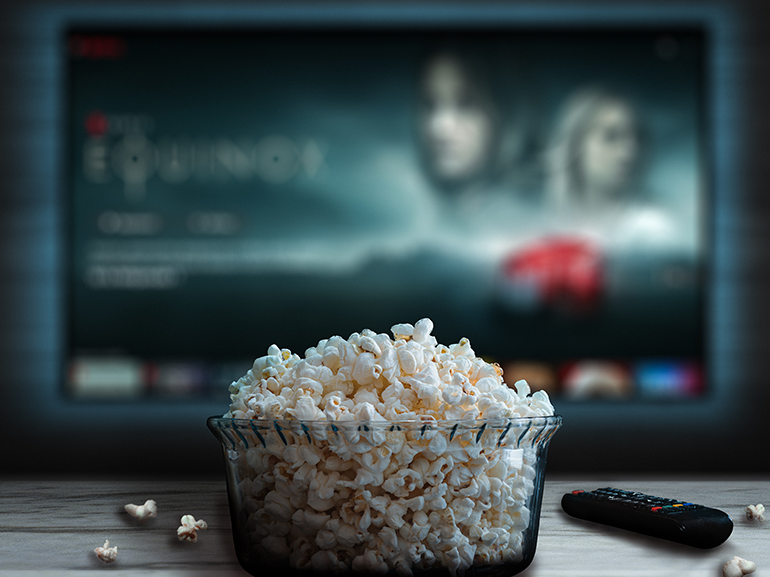 Executives confirmed that the company was in the early stages of producing original video games to be offered to subscribers, but that its new content would primarily serve to widen the customer base for its existing movie and TV series streaming services.

Netflix’s potential new gaming application would need approval from Apple to have its games hosted on Apple devices-the tech giant has already required Facebook (FB) and Microsoft (MSFT) to have each game offered on their gaming platforms to be approved separately.

On Tuesday, Netflix shares were trading down by nearly 0.2%, while Apple rose over 2.5%.

Netflix’s decision to expand the offerings on its platform could come in the wake of news that the growth of its subscriber base slowed down in the second quarter of the year; additionally, about 430,000 North American customers cancelled their subscriptions altogether. Although the company’s profits for Q2 2021 were higher than those of Q2 2020 by over $600 million, its projections for new subscriber growth were lower than what industry analysts had been expecting. Q1 2021 subscriber growth had been lower than anticipated as well.

In the face of potential hurdles posed by Apple, it is still unclear whether Netflix’s new gaming venture will provide the jumpstart needed to increase revenue growth after lower-than-expected earnings so far this year.