Over the past two weeks, a huge wave of embargoes was imposed on Russia in response to the conflict in Ukraine. Many companies in various sectors cut their ties with the Russian Federation by ceasing operations in Russian cities. While these sanctions are imposed with the intention of pressuring the Russian Federation into suspending its military activity in Ukraine, the financial toll that could be incurred by the companies enforcing these sanctions may also be hefty. However, despite the financial risk that these companies could face, an increasing number of business enterprises keep joining the sanctions against Russia as Putin's military advances further into Ukraine. Perhaps surrendering to the public’s criticism of any companies that continue their business relations with Russia. 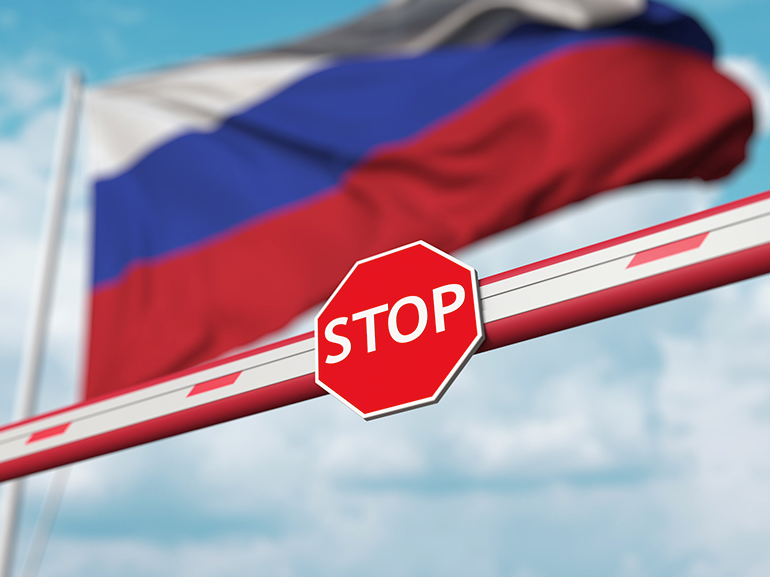 Over a week ago, British Oil giant BP (BP-L) expressed its intention to exit its 19.75% shareholding of Russian Oil (CL) company- Rosneft. It has been reported that due to this exodus, BP can potentially risk losing up to $25 billion, the equivalent of three times its net earnings for the year 2021.  In spite of this potential financial setback, which has affected BP’s stock in that it plunged by nearly 6% on February 28th, major renowned brands like McDonald’s, Pepsico, and Coca-Cola have also jumped onto the sanctions wagon on Tuesday. Let’s take a look at how their stocks reacted.

While BP seems to have redeemed itself from the drop it suffered by climbing above 6%, following its retreat from the world’s largest exporter of crude, as of Wednesday morning, McDonald’s stock does not seem to hold a positive stance at the moment. Yesterday, fast-food mogul McDonald’s (MCD) revealed that it will temporarily cease the activity of its 850 restaurants in Russia. Thus, not only risking almost 4.5% of global sales from Russia (as of 2021) but also affecting over 61,000 employees in its Russian chains. In response, its stock dipped by almost 1% at the close of the trading day, Tuesday.

Another company to take a hit from the situation in Eastern Europe is coffeehouse chain giant, Starbucks (SBUX), whose stock fell by almost 0.53% on Tuesday, following the announcement that it would also temporarily suspend business in 130 of its Russian outlets.

It remains to be seen whether these food and beverage companies’ shares will follow in BP's footsteps and redeem their losses.

Coca-Cola and Pepsico Join the Sanctions

On Tuesday, Coca-Cola and PepsiCo have also decided to join the host of companies that showed their solidarity with Ukraine, with both beverage icons endorsing the boycotts on Russia by claiming that they will suspend the sale of their soda drinks on Russian ground.

PepsiCo, which has been operating in Russia for over 60 years, seems to have surrendered and joined sanctions after receiving multiple criticisms for continuing to operate in the country, despite other US businesses' withdrawal from the former Soviet Union. This historical operation’s impact on PepsiCo's (PEP) shares was clearly felt as the beverage maker lost about 3% of its stock value on Wednesday to which Russia is considered a key market.

This drop was not felt solely by PepsiCo however, as it also took a toll on its biggest rival- Coca-Cola (KO), which sank by almost 4% as of the time of the writing. While the full impact of the company's action is not yet known, Russia and Ukraine account for about 1% of consolidated net operating revenue and 2% of operating income in both post-Soviet countries, which might affect its shares.

All in all, it remains unclear whether or not PepsiCo will suffer further losses or if Coca-Cola's downfall will be more prominent considering PepsiCo's larger presence in Russia.

As the Ukraine crisis continues, and with over 2 million Ukrainians fleeing to neighboring countries like Poland, it is yet unclear whether more Western companies will join the sanctions on Russia in the upcoming days. The ambiguity also looms over the stock market as it is yet to be seen if it will drop even further, or whether it can recover from the falls caused by Russia's financial sanctions.