On Wednesday, news broke that shifted the stock prices of some of the most well-known firms in the biotechnological sector. Following the announcement that Moderna would be moving forward in the development of a vaccine for cancer, its share value jumped yesterday. Industry rival Pfizer also saw a rise in share price following FDA approvals of its booster shots for younger minors. 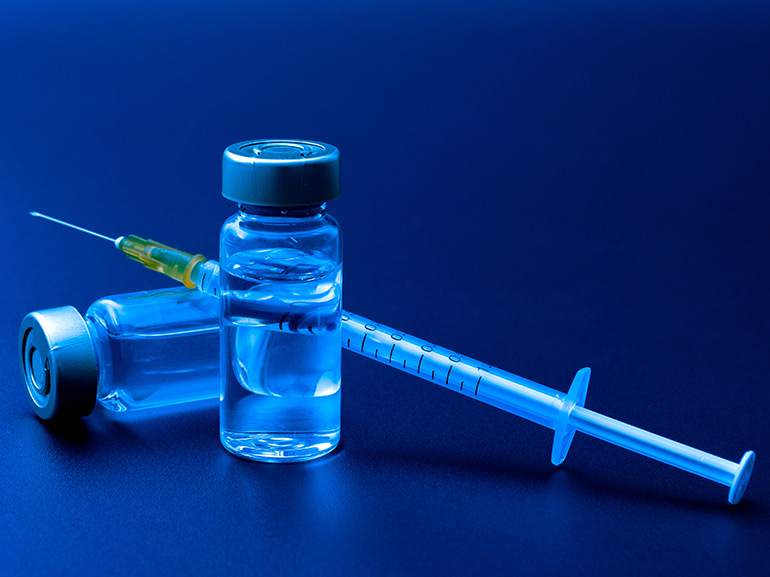 Moderna’s (MRNA) rise in the COVID-19 era has been meteoric, with its share price reaching over $486 per share on August 9th, 2021. This Massachusetts-based biotech company rode the wave of governments across the globe seeking vaccination solutions for their populations with its proprietary mRNA vaccine. Accordingly, as the world sought to leave quarantine and return to business as usual, Moderna stepped up to the plate. (Source:Investopedia)

With its revenue jumping from a low level in the pre-coronavirus era to $4.7 billion in the second quarter of this year, it may have seemed that the sky was the limit. However, with the ebbing of the global infection rate, demand for vaccines dropped in tandem. So far this year, Moderna’s share price has cratered, losing over 48% of its value.

Yesterday’s groundbreaking news seems to have provided a renewed boost in investor confidence in the company. On Wednesday, it was announced that Moderna, in partnership with American pharmaceutical company Merck (MRK), would move forward in the development of a groundbreaking mRNA cancer vaccine.

According to the terms of the agreement, Merck will pay $250 million to Moderna for the right to use the latter’s proprietary mRNA-4157 vaccine in the development of personalised cancer vaccines. Merck, which developed the cancer treatment known as Keytruda, will combine the two in an effort to design a chemical regimen that can adapt itself to the specific genetic signature of a given patient’s tumour before it develops.

In response to the news, Moderna shares rose over 8% on Wednesday. While Moderna continues to be at the cutting edge of the biotechnology field, whether these gains will be held by the time data from the new cancer treatment’s trials is obtained toward the end of the year remains to be seen.

Pfizer Gets a Shot in the Arm

Two weeks after submitting a request for authorisation, Pfizer got the go-ahead from the United States Food and Drug Administration (FDA) to provide its COVID-19 booster vaccine to minors between the ages of five and eleven. The request for Emergency Use Authorization was granted Wednesday, October 12th, and by the end of the day shares of Pfizer had risen nearly 0.3%.

As soon as approval from the Atlanta-based American Center for Disease Control (CDC) comes through, the boosters, intended to protect children against the novel coronavirus’ BA.4 and BA.5 mutations, will be shipped throughout the country. The renewed shine this news gave to this key biotech firm helped recoup some of the losses incurred so far this year. Since New Year’s, shares of Pfizer have fallen over 28%. (Source:Market Watch)

The biotechnology sector, even as we move farther from the doldrums of the COVID-19 era, is still continuing to adapt itself to the cutting edge of medical technology. What this will mean for these firms’ share values over the near- and medium-term will remain to be seen.