Some U.S. indices climbed during Monday’s trading after Donald Trump signed the U.S. economic relief bill that was passed by Congress last week. 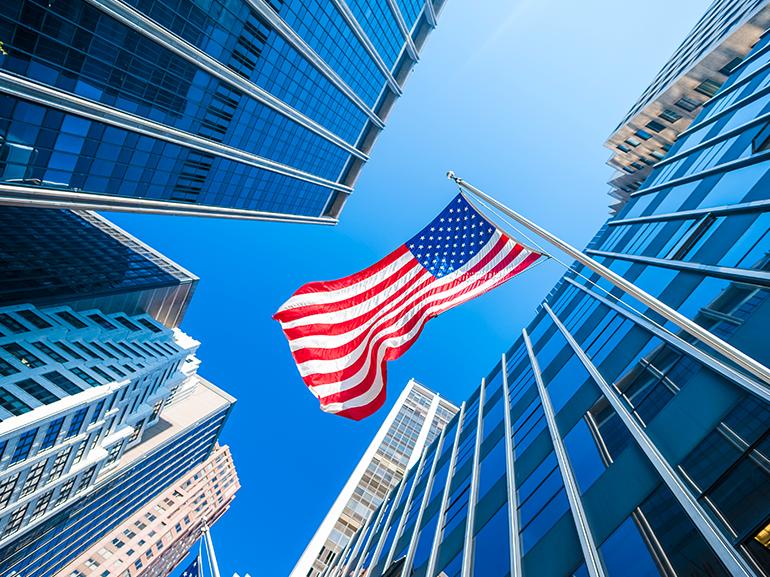 Trump originally refused to sign the bill, sending the government into a deadlock. After five days, he came around to signing the bill, but requested some amendments. The signing helped to avoid a federal government shutdown.

The president demanded that direct payments to the American public should be raised to US$2000 instead of US$600, a proposal that was backed by the House. He also sent a request to Congress to remove some items, which he deemed “wasteful,” from the bill.

Among others, the bill grants billions of dollars in aid for the global pandemic, such as vaccines, public health and contact tracing. It also grants aid for education, food pantry programs and other establishments and organizations that have been adversely affected by the virus.

Stimulus for the Markets

Meanwhile, the EUR/USD went up 0.2% as the GBP/USD went down 0.7%, showing mixed reactions of the U.S. Dollar against other major currencies at yesterday's closing.

With COVID vaccines starting to be widely distributed and the stimulus bill being passed, it remains to be seen what their effects will be during the pandemic and the markets as we head into the new year.