This morning, Joe Biden was officially recognized by the U.S. Congress as the next American president. In addition, Democrats won both seats in Tuesday’s Georgia runoff election, which evenly splits the U.S. Senate between Democrats and Republicans. 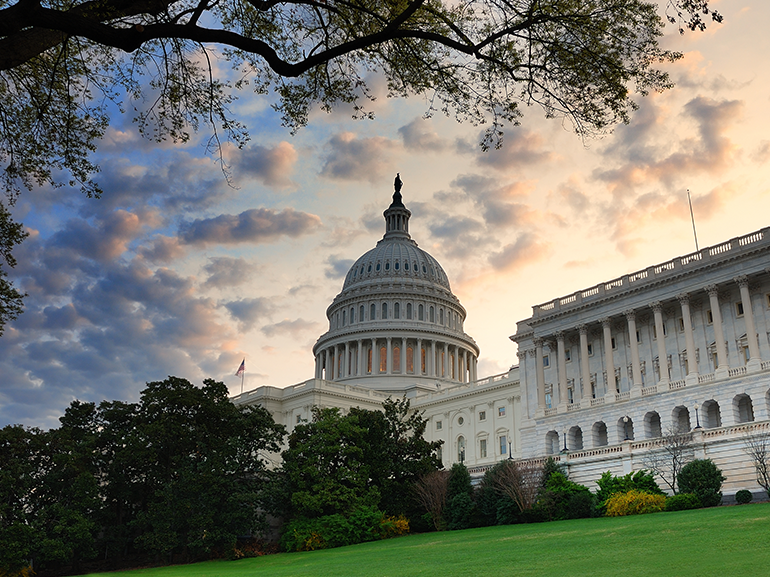 When there is a tie in a Senate, the tie-breaker vote is the Vice president’s. This should mean an easier path for Joe Biden to pass his planned policies and regulation. With the victory, further stimulus is expected, including possible bigger checks for individuals and assistance to local and state governments.

Meanwhile, Trump supporters rioted the U.S. Congress during the ceremonial vote count of the electoral college, to validate election results. Trump was urging his supporters, while he criticised Vice President Mike Pence for not overturning the election for him. Protests turned violent and Twitter (TWTR) and Facebook (FB) suspended Trump’s accounts and deleted some of his posts for spreading misinformation and inciting violence. YouTube also deleted a video of Trump in which the president praised the protestors.

As the Democrats won the race, some markets reacted, bringing traders' attention to U.S. futures. This could be due to some traders believing that a more fiscal bill and infrastructure expenditure would be improved with Democrats controlling the Senate. U.S. Futures that saw a climb were the S&P 500 (USA 500)  which hit 3,773.48 and the Dow Jones (USA 30 Wall Street) which hit 30,938 early this morning.

Some traders looked past the fact that a Democratic controlled Senate would mean higher taxes and tighter regulations, and were more interested in the hopes of greater economic support for the pandemic. Some banks that surged yesterday were JP Morgan (JPM) 4.69%, Wells Fargo (WFC)  7% and the Bank of America (BAC) 6.2%.

Cannabis reform bills have previously struggled to pass the U.S. House of Representatives. With the new shift in power, it may be possible that some cannabis companies will be able to expand. Some cannabis producers which soared yesterday were Aurora Cannabis (ACB) 5.8% and Canopy Growth 11.5%

Big Tech shares were trembling after the U.S.Senate results were in, as there could be tighter regulations due to possible changes to the current antitrust laws. Some tech giants that dropped yesterday were Apple (AAPL) , Facebook (FB) , and Amazon (AMZN) .

With a change of power in the U.S. government about to happen, it’s still not clear how markets will react to the surrounding events and circumstances.