Quarterly earnings season is continuing in full force this week with the latest reports from firms in the electric vehicle, entertainment, and exercise industries. Let’s take a closer look at Li Auto, Rivian, Disney, and Peloton: 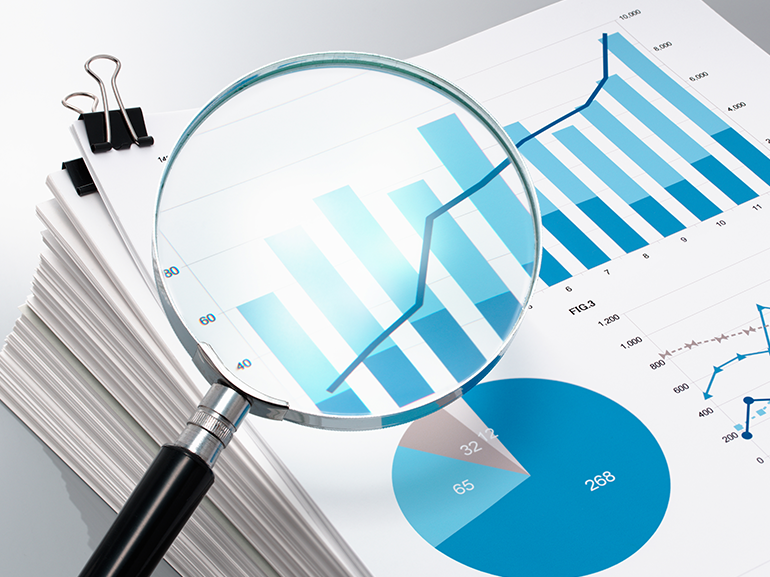 The electric vehicle industry, despite the growth in its importance as drivers from Europe to East Asia turn away from gas-guzzlers, has faced strong headwinds throughout the pandemic era. Supply chain disruptions have made it more difficult to source the semiconductor chips integral to these cars’ functioning, and the strict COVID-19 lockdowns in China’s urban centres has led to periodic work stoppages at facilities of firms like Tesla (TSLA).

However, one of China’s top homegrown EV firms had a pleasant surprise for investors yesterday. Li Auto (LI) delivered its first-quarter results on Tuesday, and far outpaced the consensus estimates previously mooted on Wall Street. Economic experts in New York City had posited that Li would post a loss per share figure of 7 cents, larger than the loss of 6 cents seen in Q1 2021. Beating these gloomy predictions, Li Auto’s executives reported an earnings per share (EPS) of 3 cents yesterday. Sales were also about $100 million higher than expected for the first quarter.

Despite these encouraging results, it remains to be seen if trading on Wednesday will help Li reverse some of the nearly 40% in share value it has lost so far in 2022. Looking forward, Li’s guidance for Q2 foresees total vehicle deliveries of up to 24,000.

Another electric vehicle sector pioneer is set to release its Q1 results today as well. California-based Rivian Automotive (RIVN) is expected to announce its first-quarter earnings today following the end of trading.

In recent trading sessions, Rivian’s stock has been on a steep downward trend, perhaps due to the news that Ford (F) and JPMorgan Chase (JPM) are moving to sell a tranche of up to 23 million of the firm’s shares. So far this week, as of the time of writing, Rivian stock is down 20%.

Some analysts have been raising the question of whether the EV company’s largest investors, including Amazon (AMZN), may be downgrading their expectations regarding Rivian’s growth potential. Consensus estimates are for the firm’s first-quarter losses per share to come in at $1.41 on sales of $133 million. Furthermore, while Rivian had more than $18 billion on hand in market capitalisation at the end of last year, efforts to turbo-charge vehicle production and thereby restore trader confidence could burn through a significant chunk of this cash over the next few quarters.

Moving on to the entertainment industry, venerable firm Walt Disney (DIS) is set to release its second-quarter results today following market close. While the end of COVID-19 lockdowns in the United States have provided a post-pandemic boost to the firm’s bottom line in the form of increased visitation to its amusement parks, all eyes may be on another segment of Disney’s business later today.

Disney+, the company’s streaming video platform, may be in for a significant slowdown in subscriber growth. Expectations are that the service only added 4.5 million new subscribers in the second quarter, compared to 11.7 million in Q1. Clearly, continuing the rates of rapid growth sustained at the height of the pandemic is becoming more difficult for subscription streaming services. This was borne out by Netflix’s (NFLX) disappointing most recent quarterly results, and may be further proven this afternoon.

While Disney, like its competitors, might be struggling to attract new users with new video content, consensus expectations are for the company’s overall Q2 results to end in the black. Revenue estimates are for a year-over-year rise of 29% to over $20 billion, and an overall earnings per share rise of nearly half to $1.18. Disney shares are down by 1.8% so far this week, and whether the firm’s revenue figures will outweigh the possible drop in subscriber growth and reinstill investor confidence in Disney shares remains to be seen.

Peloton Interactive (PTON), which was one of the great beneficiaries of pandemic-era economic trends as consumers searched for home fitness solutions, reported its Q3 results on Tuesday after market close. Despite high hopes for the firm’s trajectory just a couple years ago, Peloton’s latest earnings may have left investors cold.

The company’s been struggling to keep interest in its connected fitness equipment high, and much of its inventory, while ready for market, is being warehoused. Therefore, it may come as no surprise that Peloton’s Q3 2022 revenue flew under consensus estimates to come in at $964 million, and losses per share were more than 170% than expected at $2.27.

So far in 2022, Peloton shares are down by more than 63%, perhaps due to increasing competition in the fitness equipment sector as well as gyms reopening across the United States. The firm recently borrowed $750 million from JPMorgan and Goldman Sachs (GS), but a deeper change in the company’s business strategy may be needed if it is to regain its former heights.

This latest quarterly earnings season has been full of surprises for firms across a variety of sectors. While concerns about inflation and supply chain disruptions may be common to many different economic spheres, the story of how these companies react to similar pressures in different ways is still being written.