On Wednesday, key Asian indices  Japan’s Nikkei 225 and Hong Kong’s Hang Seng made the headlines as they soared higher, perhaps proving their ability to rise from the ashes of financial instability and uncertainty caused by rising inflation and the war between Russia and Ukraine which shook the markets. What could be driving this impressive rise? 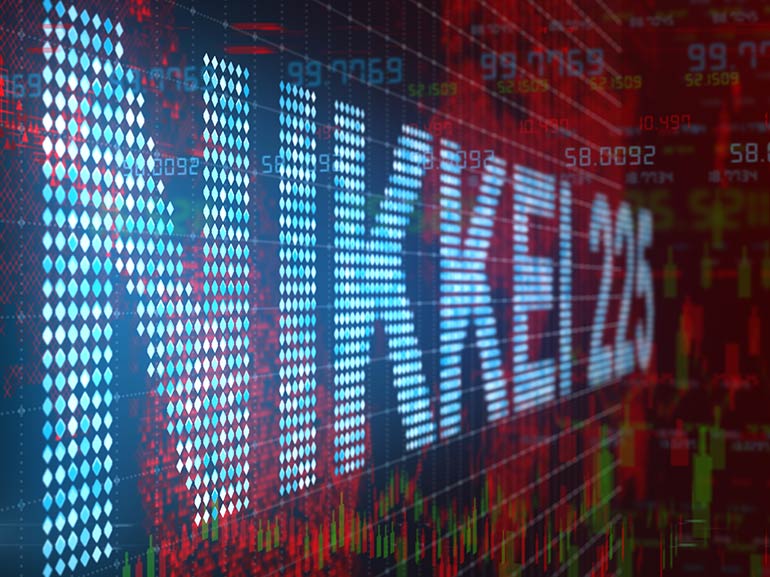 Asian indices, Nikkei 225 and Hang Seng surged 3% and 1.2% respectively on Wednesday. This gain might be the beacon of light the Asian market needed to recoup the losses incurred at the beginning of the month, where for example, on March 7th the Nikkei 225 slumped by 2.9% and the Hang Seng sank by a whopping 4% as the war between Russia and Ukraine took a bigger toll on investors’ sentiment.

Gains Led by Wall Street and the Japanese Yen

Analysts are positing that the winning streak was buoyed by the overnight tech-led rally on Wall Street as the tech-heavy Nasdaq(US-TECH 100) and the S&P 500 rose by 2% and 1.1% respectively on Tuesday driven by gains from that are traded on both Asian and American indices like Xioami, Softbank, Alibaba, and Tencent. Additionally, analysts seem to attribute the rise in indices’ value to the weakening of the Japanese yen. This could potentially be because depreciating currencies tend to strengthen export-reliant industries such as automotive and electronics according to Japanese strategist, Chiyo Takatori. Hence, Asian exports of that sort become increasingly valuable overseas when the yen is depreciating.

With the rise of Asian Indices, their constituent companies’ stocks rose accordingly. Tokyo-based investment conglomerate Softbank’s (9984.TY) shares soared by 7.2% as of Wednesday afternoon. Likewise, Heng Seng’s Xiaomi (1810.HK) gained 4% on Wednesday after announcing plans to buy back shares in the open market and tech-giant Tencent (0700.HK) rose by 3.7%. And last but not least,  Alibaba (BABA) gained 11% as of the time of writing in response to yesterday's announcement that it would allocate $25 billion to share buybacks.

Despite these Asian indices’ and stocks' rosy outlook, much of what the future holds for them depends largely on the progression of economic and political factors like inflation, interest rates, geopolitical tensions, and wars, among other variables. Traders may want to keep an eye on these changes and make prudent decisions accordingly. Investors might also be on the watch for what could happen during tomorrow’s NATO summit in Brussels which will be attended by President Biden. If new sanctions on Russia arise, for instance, the market as a whole might be affected as was ostensibly witnessed in the past month whereby the same indices and stocks rising now slumped then. However, in the meantime, one can't ignore the positive trend the Asian market seems to be demonstrating.