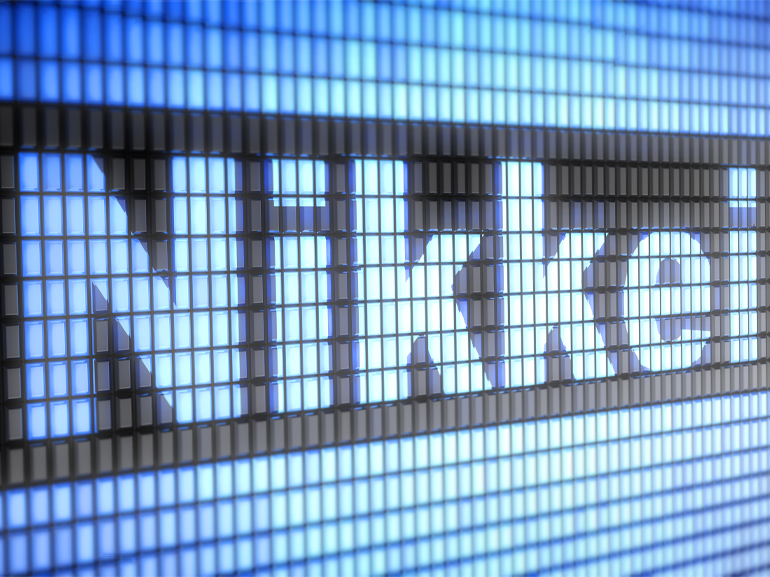 Although breaking past 30,000 yen for the first time since August 1990 shows the strength of the Japanese economic recovery, the Nikkei 225 (Japan 225) index will still have to grow by more than 30% to reach its historical high of nearly 39,000 yen in December of 1989. The Japanese economy did better than expected in Q4 2020, possibly due to increased exports and consumer demand. External demand for exports added 1 percentage point to the quarter’s 12.7% rise in GDP, and personal consumption grew by 2.2% against an expected 1.8% increase.

While the rebound was higher than forecasted, it still represents a significant slowdown from the third quarter 2020, where economic growth rose by 22.9% year-on-year, and after COVID-19 lockdowns were lifted. The world’s third-biggest economy shrunk by nearly 5% in 2020 when compared to 2019, which was its first yearly decline in over a decade.

In addition to an improved national outlook, the Nikkei also benefited from several recent earnings releases from some of its top companies. Sony (SNE) and SoftBank (9984.TY) both reported positive quarterly earnings during February. Sony saw a 40% quarter-over-quarter increase in gaming division revenues in the October-December quarter of 2020, along with a profit increase of 20% from the same quarter the year before. SoftBank saw a boost from its investment in DoorDash (DASH) as the food delivery company’s IPO helped SoftBank bring in profits of $11 billion for the quarter ending in December 2020.

The outlook for Q1 2021 isn’t nearly as positive as market experts expect another quarterly contraction, despite a stimulus plan unveiled in December 2020. This economic package comes to $708 billion and targets digital innovation and the growth of green technology. However, consumer spending is below average and exports may weaken if other countries have to reinstate COVID-19 restrictions. Currently, Japan’s state of emergency is planned to end on March 7, 2021 and vaccination of Japanese medical personnel is expected to begin next week with the Pfizer (PFE) vaccine.

With its GDP showing signs of recovery, but COVID-19 still running rampant throughout the country, it remains to be seen if Japan can keep its economy afloat.