Johnson & Johnson has begun distributing almost 4 million freshly FDA approved corona vaccines set for the U.S., and supply is expected to increase in the next few months. 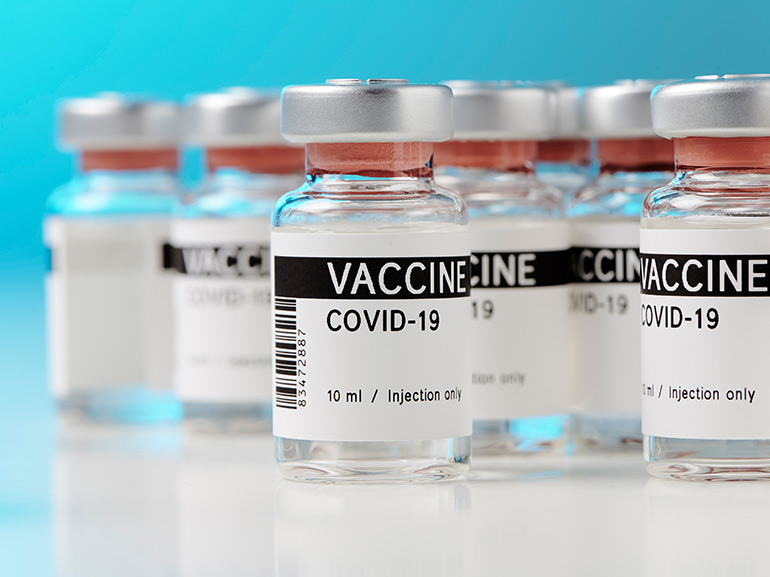 The Food and Drug Administration (FDA) and the Centers for Disease Control (CDC) both approved the Johnson & Johnson COVID-19 vaccine over the weekend for emergency use in the U.S. as Corona cases remain untamed. This makes Johnson & Johnson the third company to receive authorisation for distribution in the U.S.

The Johnson & Johnson vaccine is different to the already-distributed Pfizer (PFE) and Moderna (MRNA) vaccines, as it is the first of its kind to be given as a single dose, and does not require cold storage temperatures.

AstraZeneca Sells Stake in Moderna for Over US$1 Billion

Moderna has had further developments since its first vaccine rollout began. AstraZenaca, the UK-based Anglo-Swedish drug manufacturer has sold its 7.7% stake in Moderna, with hopes of boosting company finances.

With a US$39 billion acquisition of Boston-based Alexion Pharmaceuticals, the Moderna sale positions AstraZeneca well, as this move hopes to expand AstraZeneca's presence in the pharmaceutical industry. Furthermore, both AstraZeneca and Moderna are committed to a continued partnership in other biotech projects, including disease treatment, cardiovascular, renal and metabolism, and oncological.

Moderna (MRNA) shares rose 1.7% at market closure yesterday, and AstraZeneca (AZN.ST) jumped 1.2% during yesterday’s trading. The sale announcement may have been the reason for the uptrend.

With Johnson & Johnson’s fresh vaccine distribution and AstraZeneca’s sale, it remains to be seen how these biotech shares will react in the coming months.